If it were scientifically accurate, ‘Finding Nemo’ would be a different movie 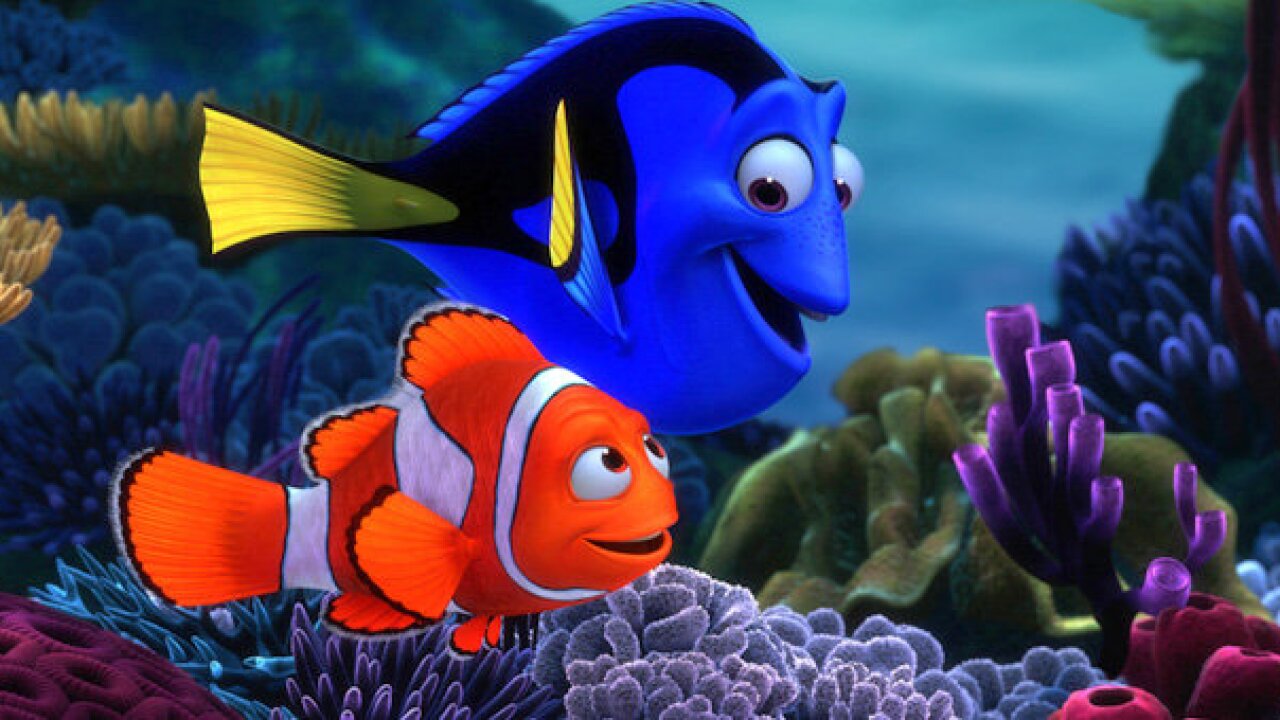 File: An image from the Disney Pixar film “Finding Nemo.”

(CNN) — Leave it to a scientist to spoil the fun about a cartoon fish.

“Finding Nemo” was the Oscar-winning, box office animated smash about a clownfish who goes after his young son, who’s been plucked from the sea and ends up in a fish tank in a dentist’s office.

Rare is the child who hasn’t seen the movie. So wouldn’t it be something if the film or its upcoming sequel accurately depicted the life of a clownfish, writes Patrick Cooney of The Fisheries Blog.

Cooney knows his stuff. He’s a fish biologist at North Carolina State University with 15 years of experience. His blog post Monday wondered if it would be so bad if Disney showed how clownfish often change sex.

Yes, in real life, Nemo might become a woman.

Clownfish are sequential hermaphrodites, which helps keeps the species going by keeping the number of adult females and males fairly equal.

All young clownfish become male. And after they pair off, the dominant dude becomes a female.

This means that if Nemo’s mom is killed (as are most of the clownfish) and Nemo hangs out with his dad after they are reunited, then one of them is going to become a woman (likely dad). Or if dad gets fished, then Nemo might become a girl when he pairs off with another male.

“Although a much different storyline, it still sounds like a crazy adventure!” Cooney writes below the headline “Finding Nemo lied to your kids.”

Actually it sounds like he was just trying to use “Finding Nemo” for a little fish education.

“We are just having some fun here pointing out the crazy life cycle of clownfish while associating it with something people are familiar with…Finding Nemo,” the blog says in the comments (which correctly point out that fish don’t actually talk).

Perhaps there’s still time the to work the lesson into the sequel, “Finding Dory,” which is due in 2015.