According to police, the suspect entered the credit union and passed a teller a note demanding money. After receiving an undisclosed amount of money from the teller, the suspect took off on foot. No one was injured during the robbery.

Officers described the suspect as a white man in his mid-20s, standing about 5 feet 10 inches tall with a thin to average build. They said he was dressed in blue jeans, a long sleeve button-up shirt, a gray colored baseball hat and dark sunglasses. 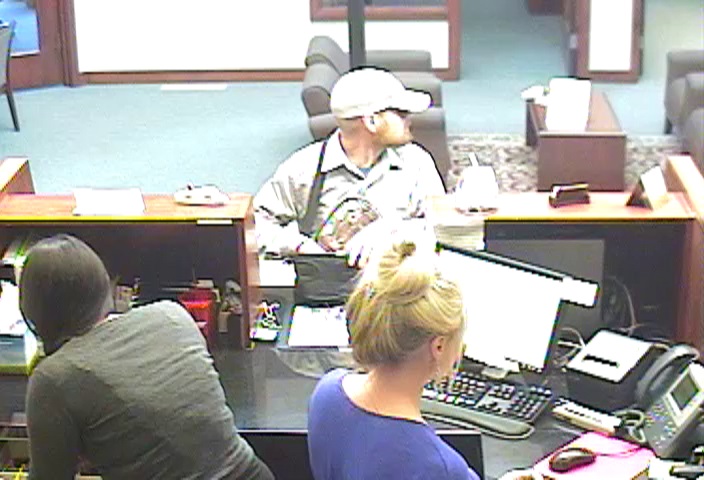