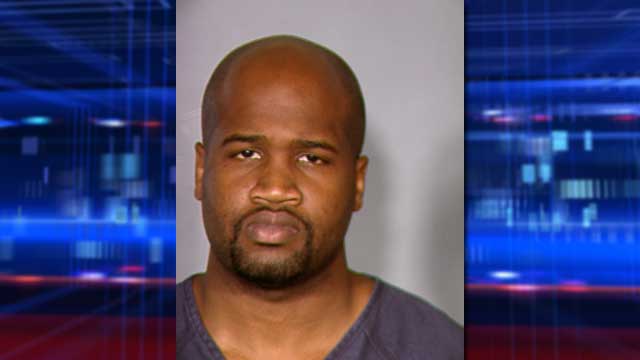 LAS VEGAS – Las Vegas Police have released the names of two men who allegedly posed as LDS missionaries in a beating and robbery, and one of the men is already in custody.

FOX 13 News sister station FOX 5 Las Vegas reports that Abraham Austin, 28, was arrested on Friday in connection with the incident, which took place on June 27.

Police are still looking for 25-year-old Robert Estall. The two men, pictured above, allegedly pretended to be missionaries with the Church of Jesus Christ of Latter-day Saints and attacked and robbed a resident in the area near Buffalo and Flamingo Roads.

The men allegedly approached the man under the pretense of discussing religion, and then they attacked the man a few minutes later.

More on this story from FOX 5 Las Vegas.