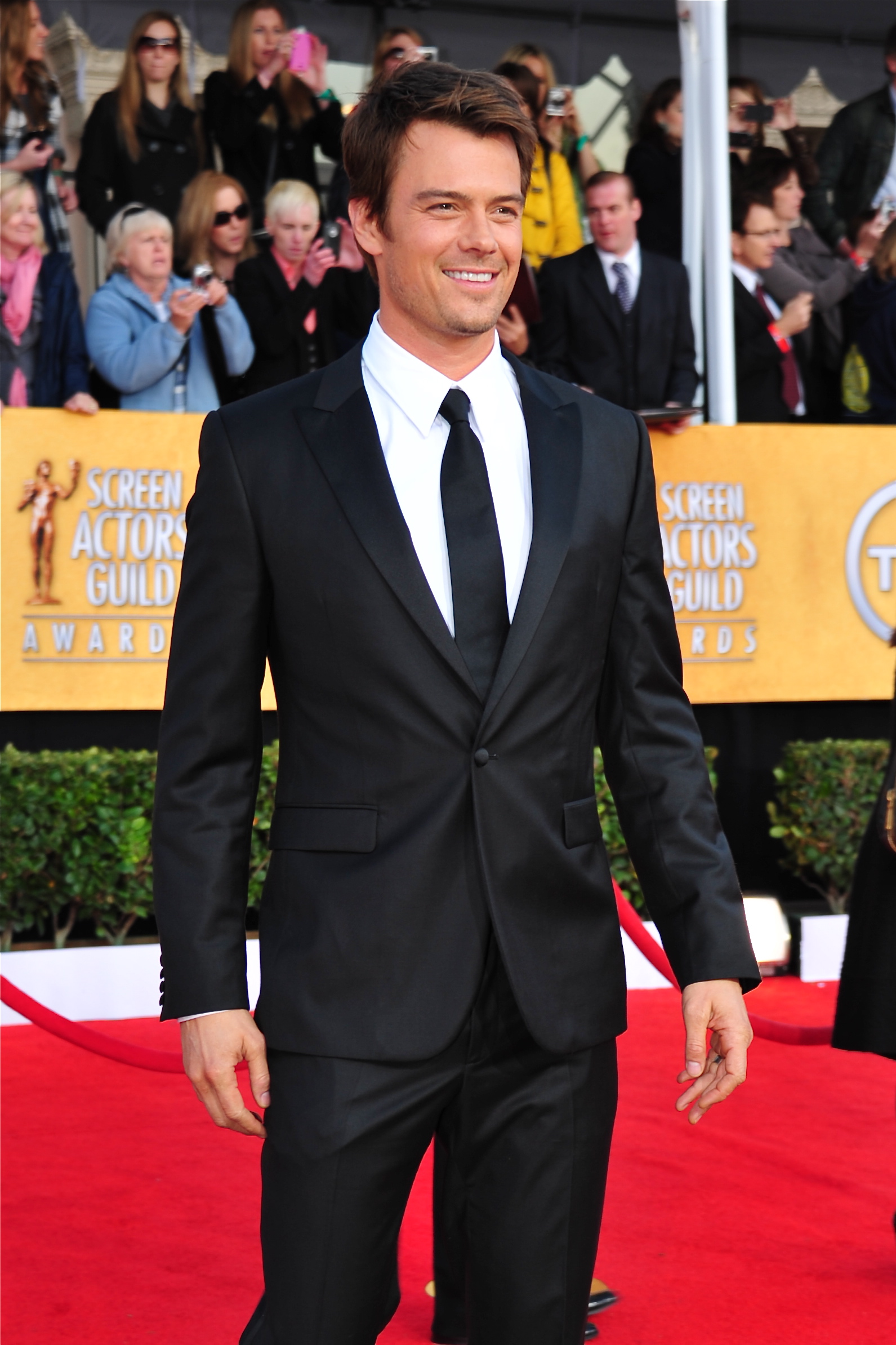 (CNN) — Don’t be surprised if Fergie is singing “Sweet Child O’ Mine” today.

The Black Eyed Peas star gave birth to a boy in Los Angeles on Thursday, a rep confirms to CNN. She and her husband, actor Josh Duhamel, named their new addition Axl Jack.

Little Axl weighed in at 7 pounds and 10 ounces and was delivered via C-section. He is the first child for both parents. “Everyone is fine, everything is well. All good in Hollywood,” the rep tells CNN.

Growing their family is “something that we’ve wanted for a very long time,” Duhamel, 40, told E! in May. “We’re both over the moon about it.”

As far as the name, it sounds as if Axl was indeed inspired by rock, and perhaps Guns N’ Roses front man Axl Rose.

“[The name is] kind of traditional, kind of not,” Duhamel explained to People magazine, noting that his 38-year-old wife “is a little rock and roll, so she’s a little bit more daring in that department than I am.”

Nevertheless, Axl Jack is “a name that we both really love, and I think will suit this child.”

Although Axl is the couple’s first human child, the newborn does have a furry sibling waiting for him to come home. The pair’s dog, Zoe, has already been prepped by the Dog Whisperer himself, Cesar Millan, for the baby’s homecoming.