Extreme thunderstorms caused flooding that isolated some homes in Garfield County on Monday.

An extreme thunderstorm swept through the Sand Wash and Lime Kiln area approximately 5 miles northeast of Panguitch, causing severe flooding in agricultural areas, homes and livestock, according to a press release from the Garfield County Sheriff’s Office.

Church also said no injuries were reported and no livestock or roads were lost due to the flooding. 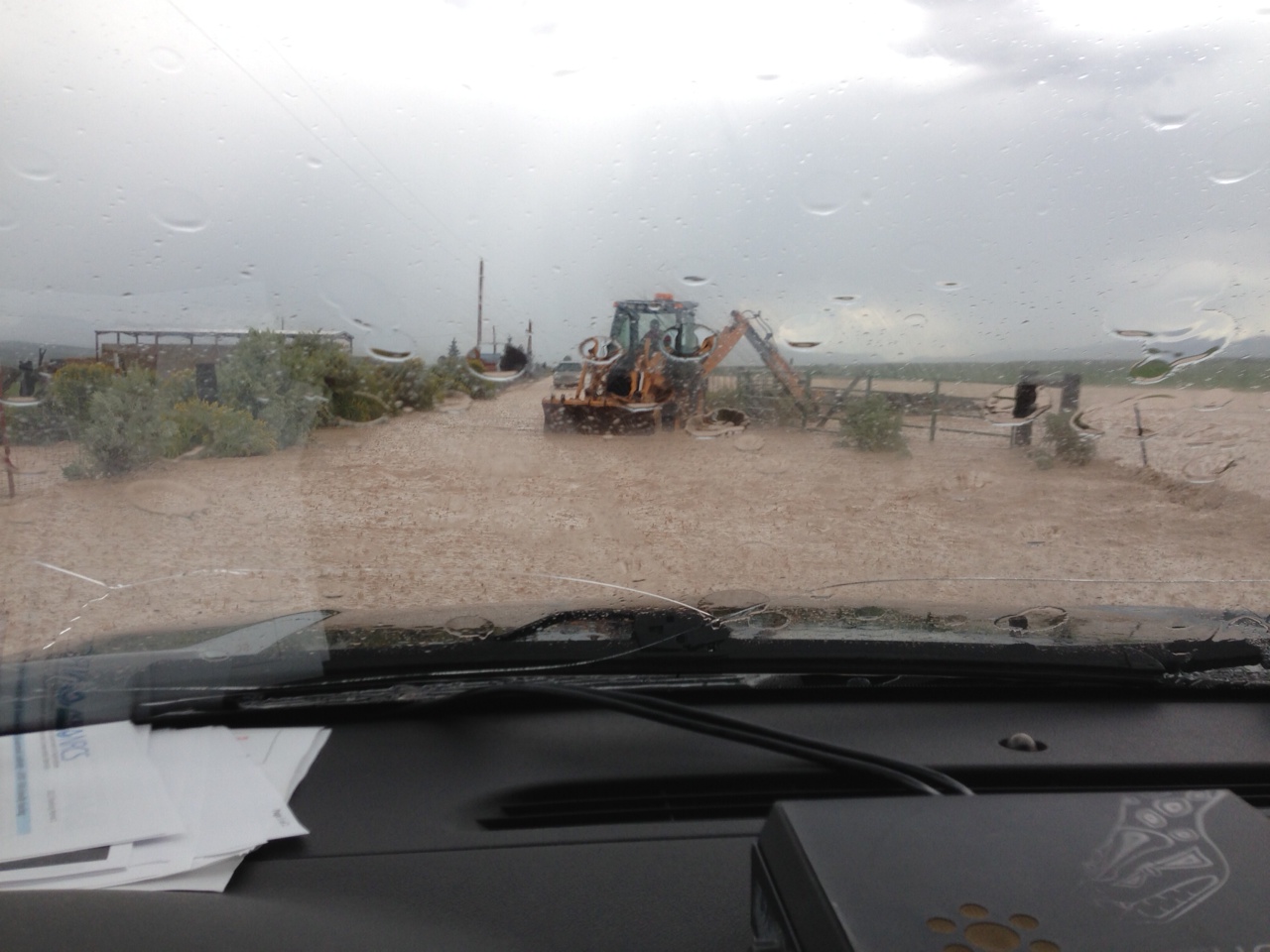