(CNN) — “American Idol” now has its panel of judges for next season.

“I have always been a huge fan of ‘American Idol’ and really enjoyed my time as a mentor on the show,” Connick said in Fox’s statement. “And I am honored that they’ve asked me to be a judge this season. As an entertainer, I am truly excited to bring my perspective to ‘American Idol,’ and to help emerging performers find their way.”

The seats have been vacant since Mariah Carey and Nicki Minaj announced that they would not be returning after their stints judging arguably the country’s most successful singing competition.

Former judge Randy Jackson will step into the role of in-house mentor for the contestants, it was announced.

“Surprise, surprise! I am so happy to be back as part of this amazing show that started it all,” said Jackson, who had served as a judge on the show since the first season. “Season 1-3 is the place to be. The original talent show is back with a vengeance and ready to discover the best talent in America.”

“I think this season of ‘Idol’ is gonna be a blast,” the Fox statement quoted Urban as saying. “New team, new energy and a whole new field of artists to be discovered and given a chance!”

The new season of “Idol” is slated to begin in January. 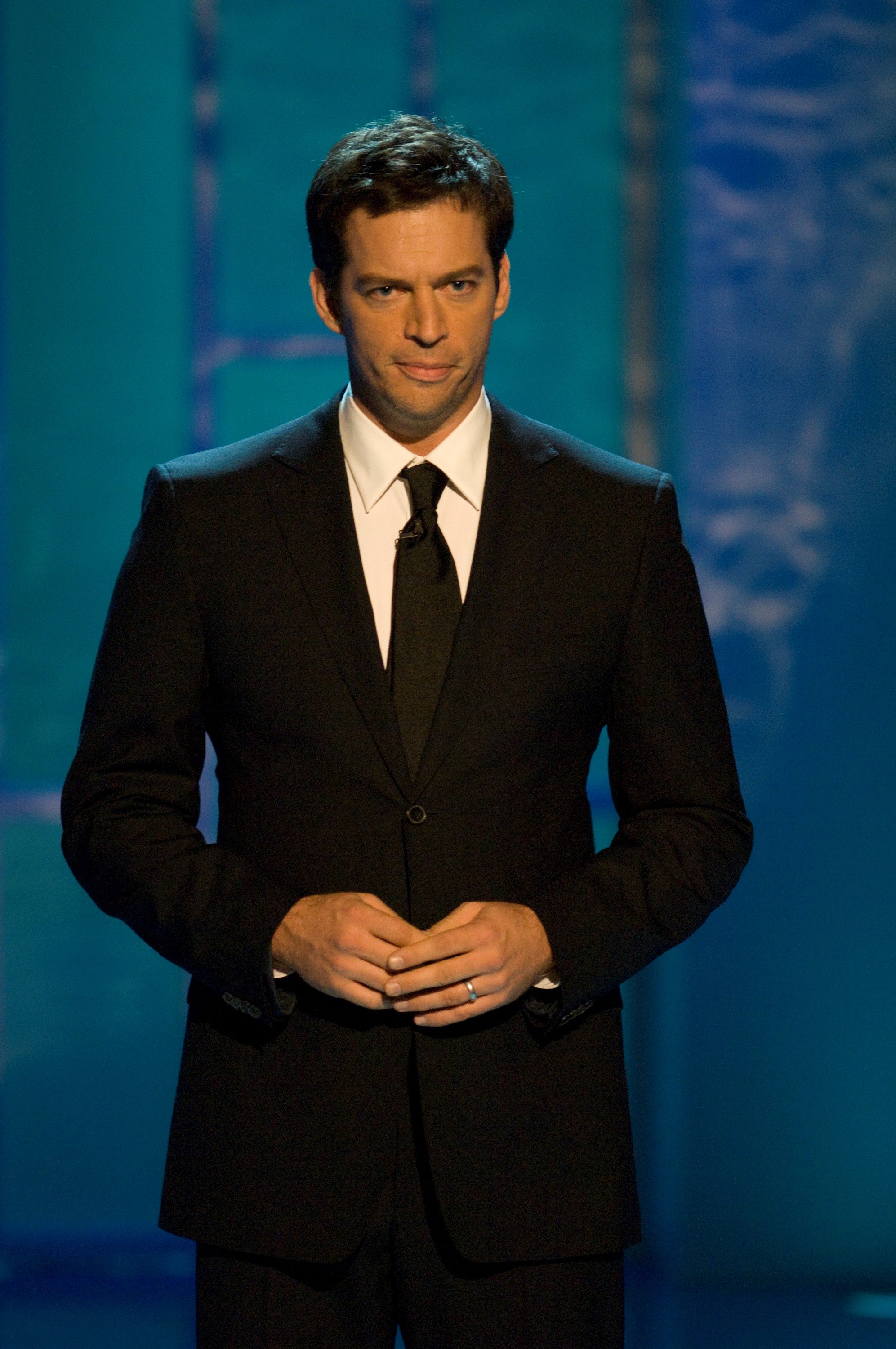