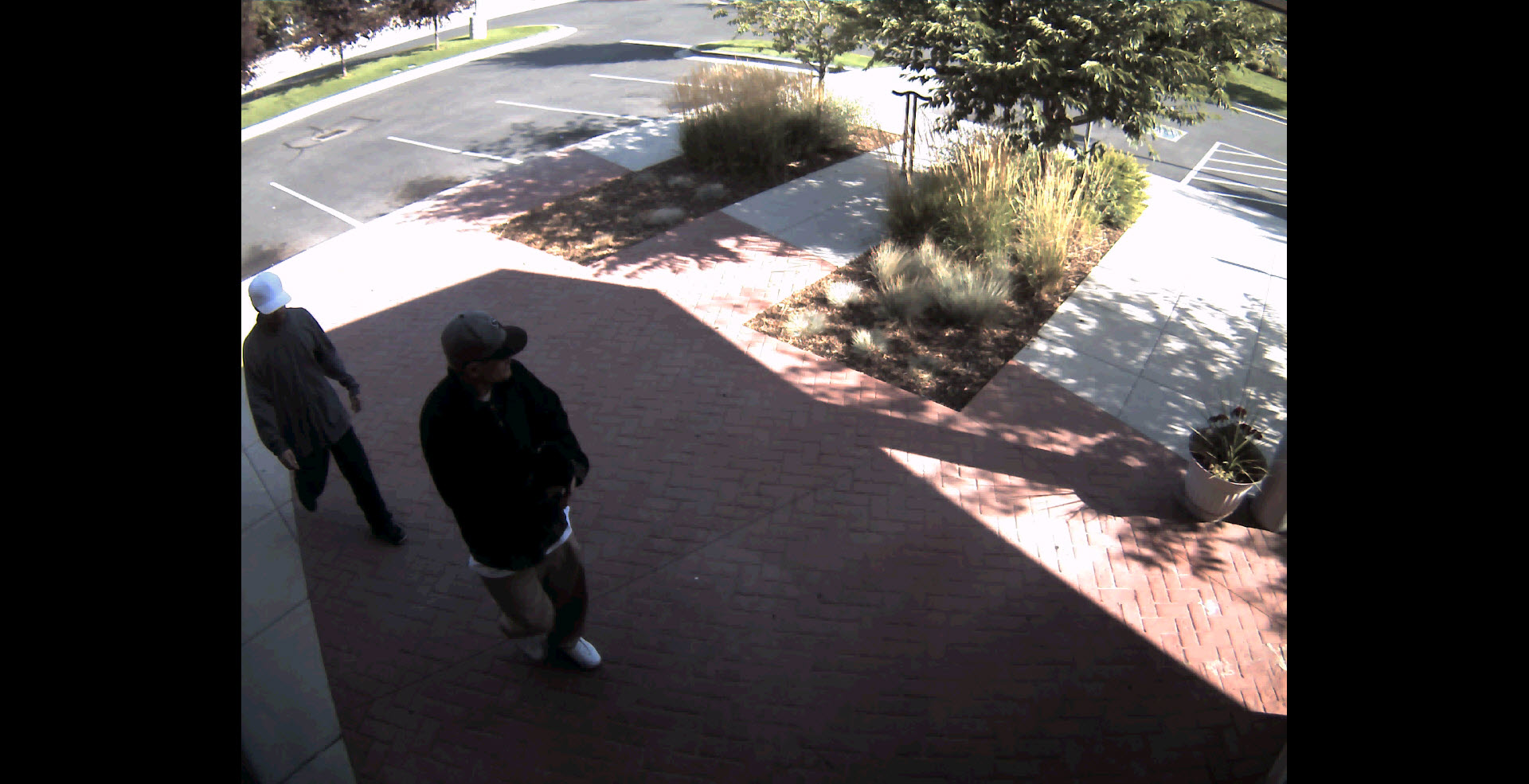 Two armed men entered the Cyprus Credit Union branch at 3578 W 4700 S at about 5 p.m. Thursday, brandished handguns at the employees and demanded money, according to a press release from the West Valley City Police Department.

The suspects got away with an undisclosed amount of money and no one was injured, police said.

The first suspect was described as a Caucasian or Hispanic male, wearing a dark jacket, khaki pants, tennis shoes and a gray baseball hat imprinted with the word “Sox.”

The second suspect was also described as a Caucasian or Hispanice male, wearing a gray long-sleeved shirt, black pants and a white baseball hat.

Both suspects are believed to be between 5 feet 6 inches and 5 feet 10 inches tall.

Anyone with information on the robbery is urged to call the West Valley City Police Department at (801) 840-4000.