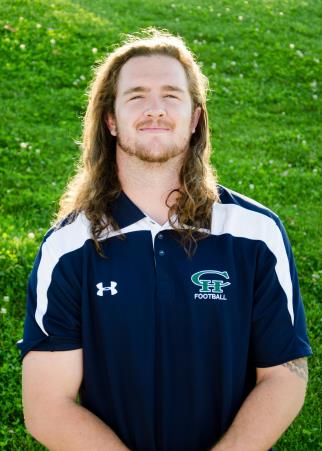 A coach at the Copper Hills High School has been suspended for two games and another has been fired, according to district officials Tuesday.

Jordan District spokeswoman Sandy Riesgraf confirmed head coach John Teuscher was suspended. He can still work with the team but cannot function as the head coach.

Riesgraf would not comment on why the coaches were being disciplined.

Fox 13 News is looking into this story and hope to have more information by the 9 p.m. newscast.