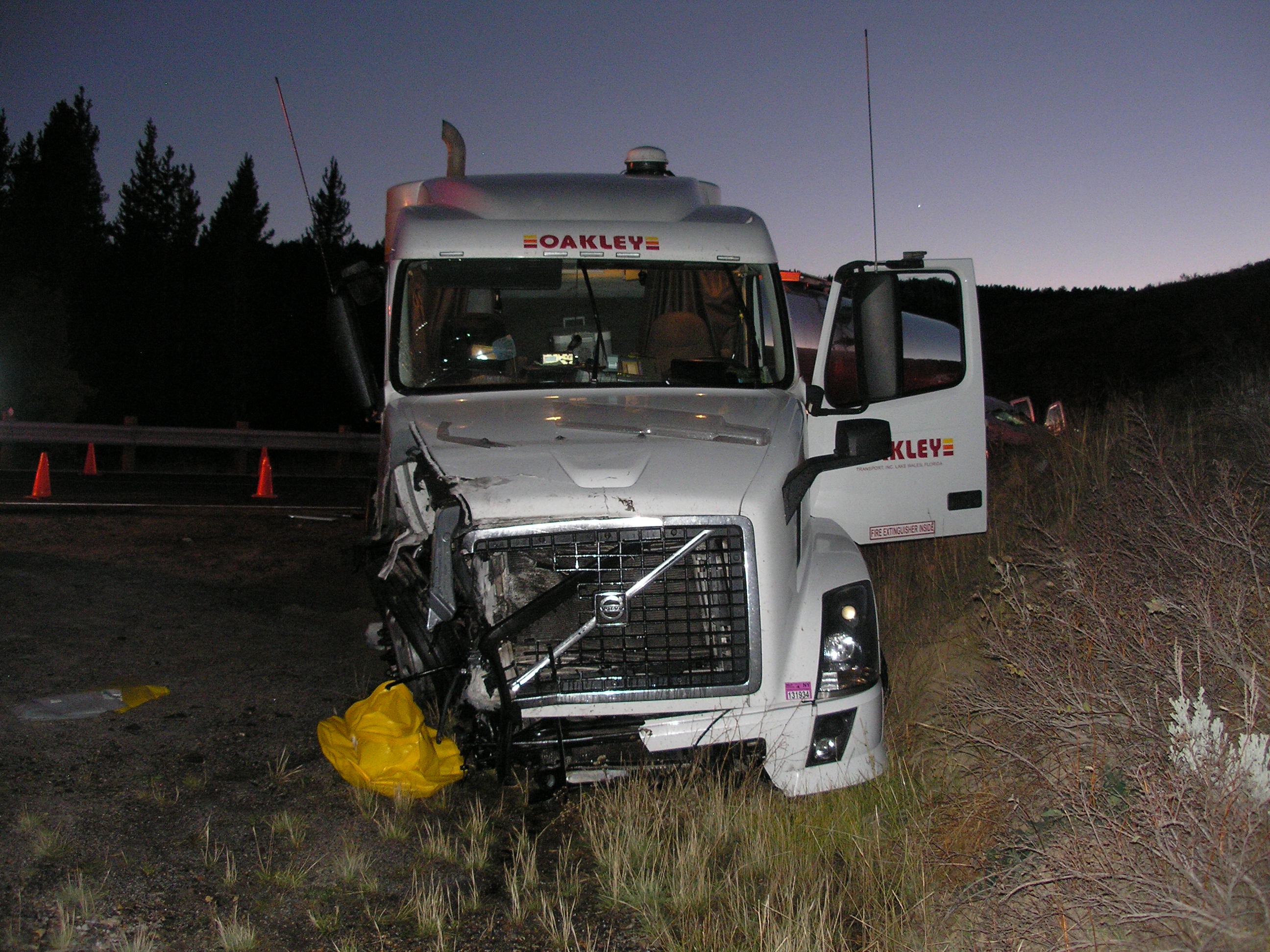 LOGAN — A Cornish man was charged with driving under the influence after reportedly colliding with a semi-truck in Logan Canyon Saturday night, Utah Highway Patrol officials said Sunday.

Jason Blair, 31, was traveling south on State Route 89 when he allegedly crossed into northbound lanes nearly exiting the highway. Blair allegedly struck the semi on its passenger side causing a fuel leak near mile marker 489, UHP officials said.

A hazmat team responded to the scene. Traffic was rerouted around the area using one lane with short closures for vehicle removal and cleanup.

The driver of the semi was uninjured. Blair was transported to Logan Regional Hospital and released.

Blair was then booked into Cache County Jail on a DUI. UHP officials suspect Blair’s impairment caused the accident.

Blair refused a breath test, said Jacob Cox spokesman for UHP. Troopers had to get a warrant for a blood draw to check the suspect’s blood alcohol content level.