Man found hiding in canal after chase on I-80 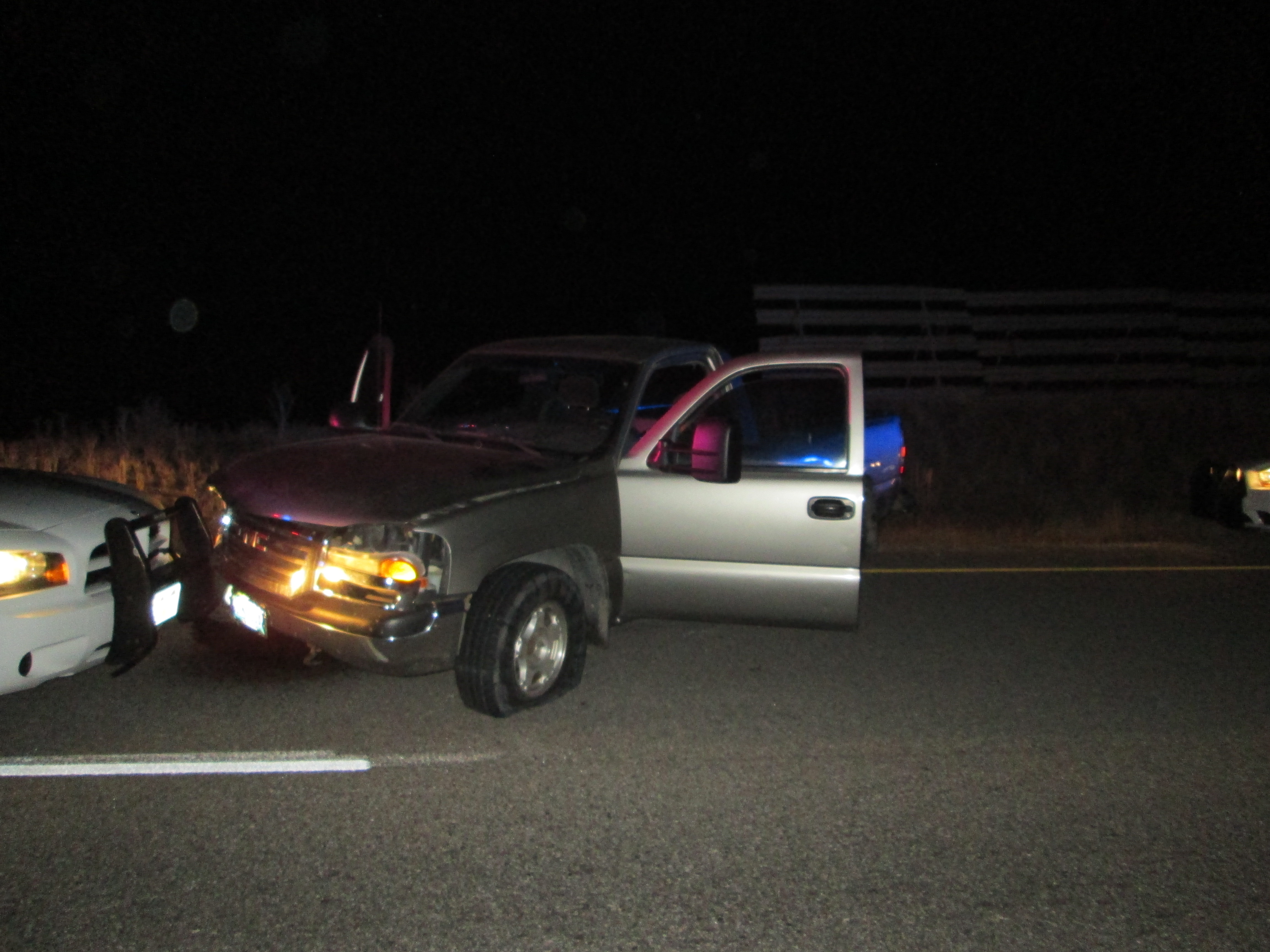 At approximately 1 a.m. troopers received a call of a GMC pickup truck driving east in westbound lanes at mile post 138 in Summit County. Troopers shut down westbound lanes and set up spikes to stop the truck, UHP officials said.

The driver, Peter Bunker, reportedly crossed back over to eastbound lanes after seeing the closure and spikes. Troopers continued to pursue the suspect and set up another set of spikes, officials said.

Bunker reportedly veered off to avoid the spikes and crashed into a trooper’s vehicle, officials said. The trooper was not injured.

The pursuing trooper performed a precision immobilization technique on the truck, which ended the chase, officials said.

Bunker then reportedly fled on foot and was found 10 minutes later hiding in a canal filled with water. The temperature outside was 25 degrees.

Bunker was transported to Park City Medical Center. After receiving treatment he was booked into Summit County Jail on charges of fleeing and driving under the influence.