(CNN) — Here’s something to think about the next time you put a cigarette to your lips: The skin around those lips is going to look older, faster.

You’re also more likely to get bags under your eyes sooner. And jowls. And more wrinkles around those lips.

Researchers in Ohio studied the physical differences between the faces of nonsmokers and their twins who smoked and found confirmation of a long-held belief: Smoking does indeed age you.

The study, by researchers at the Department of Plastic Surgery at Case Western Reserve University, looked at 79 sets of twins between the ages of 18 and 78 at the annual August gathering of twins in Twinsburg, Ohio. Each person had his or her picture taken by a professional photographer.

The photos were divided into two categories. The first group was 45 sets of twins in which one smoked and the other didn’t. The other group was made up of smokers, but in each set, one twin had smoked at least five years longer than the other.

Two doctors and a medical student studied photographs of the twins and assigned scores to their facial features.

In the case of the first group, the judges said the smoking twin appeared older 57% of the time.

For the second set, the longer-smoking twin looked older more than 63% of the time, meaning the aging differences could set in after just five years.

“This study confirms some of what was believed in the most scientific way possible,” said Dr. Bahman Guyuron, who led the research. “With longer follow-up, we believe that every smoking twin might have exhibited a difference in aging.”

The study looked at other aging factors — alcohol consumption, stress and sunscreen use, for instance — and found they were similar in these sets of twins. It didn’t address changes in the twins’ living environment or diet.

The study was published in the journal Plastic and Reconstructive Surgery. 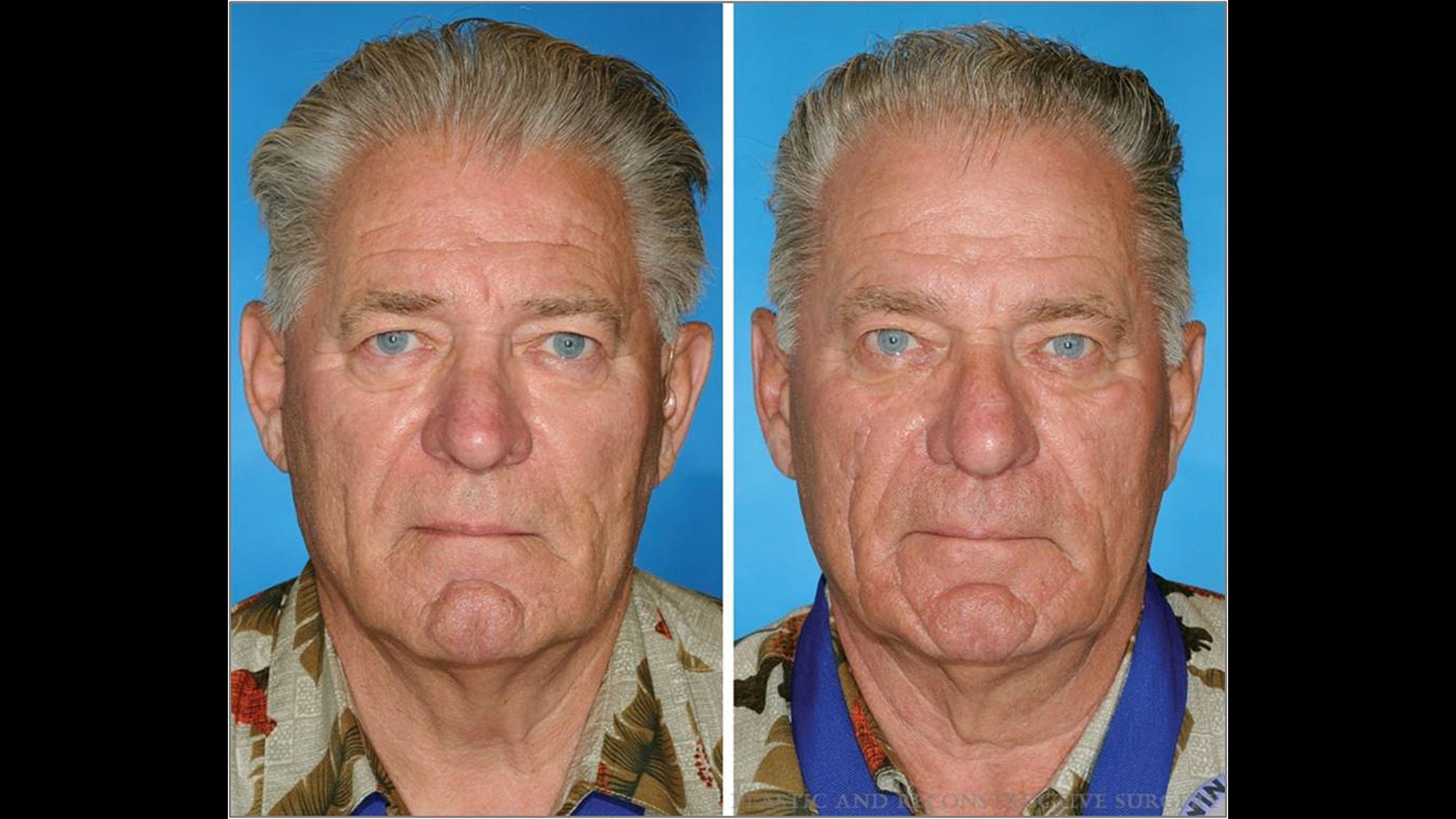