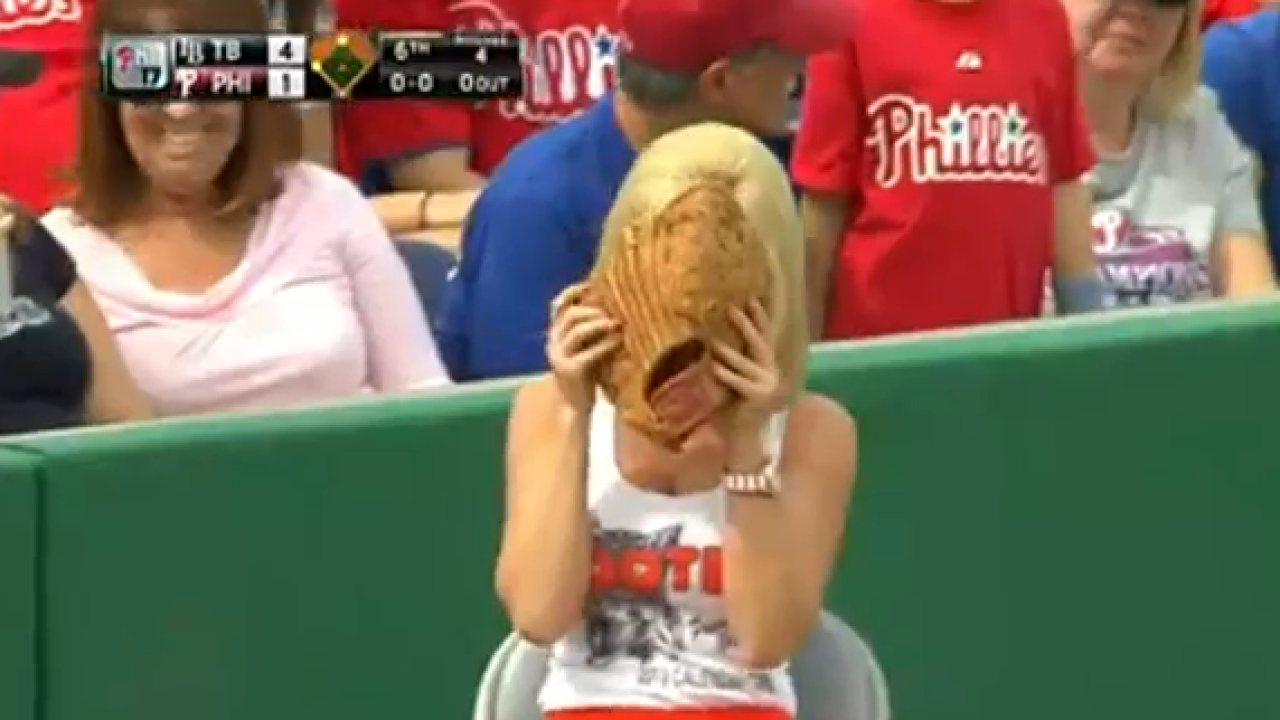 PORTLAND, Ore. — A middle school football coach was fired for planning an awards dinner for kids at a Hooters in Oregon.

And he said he’s moving forward with the event at the restaurant known for its chesty waitress in skimpy outfits.

According to KGW, Corbett Middle School football coach Randall Burbach said he would not be bullied and will still hold the event without district support.

Hooters has even said it will pick up the tab.

It was reported that the coach asked the boys where they wanted to have their awards dinner and they chose Hooters. His own children had a positive experience there when they were young, he said.

Plans for the dinner were outlined in a letter sent to parents by the school’s athletic director, J.P. Soulagnet.

The coach maintains that he didn’t hear any negative concerns from parents. He said the vast majority of the feedback he’s gotten has been positive.

Hooters has announced that it intended to donate $1,000 and 20 percent of its sales on Saturday to the Corbett Boosters Club.