OGDEN, Utah — About 8,715 Rocky Mountain Power customers, including all of Weber State University, were affected by a power outage caused by a powered parachute pilot Wednesday.

Rocky Mountain Power officials said the powered parachute pilot crashed into power lines near Mt. Ogden Park, causing an outage in parts of Ogden, South Ogden and Uintah. Officials said at about 6 p.m. power was restored to all customers.

“The powered parachute hit powerlines which started a small grass fire above the seventh hole of Mount Ogden Golf Course,” the Ogden Fire Department said on twitter. “The fire was extinguished quickly by fire crews and is out.”

Rocky Mountain Power officials were dispatched to the scene and corrected the power outage, which was affecting the 84403, 84404 and 84405 ZIP code areas. 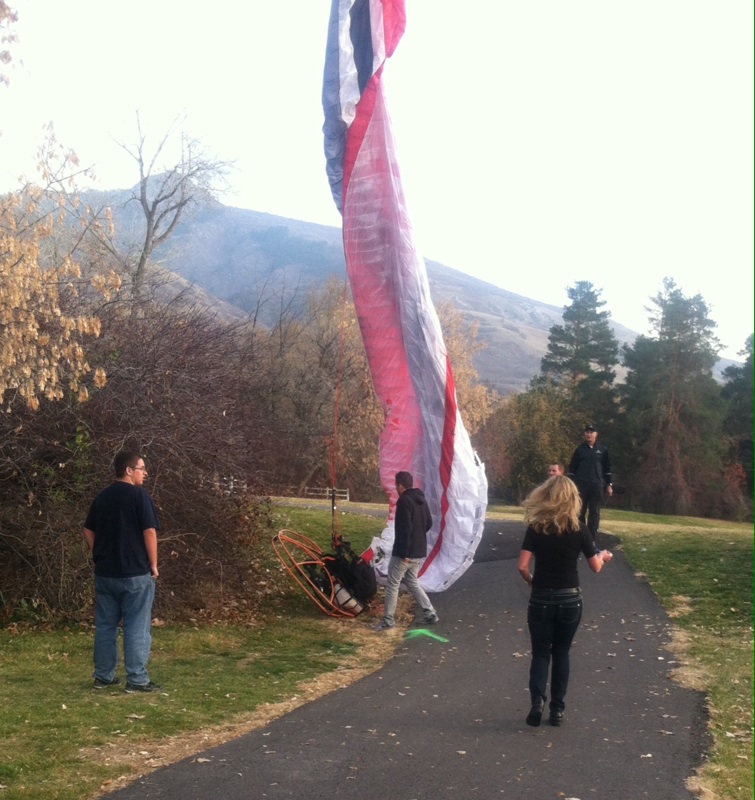