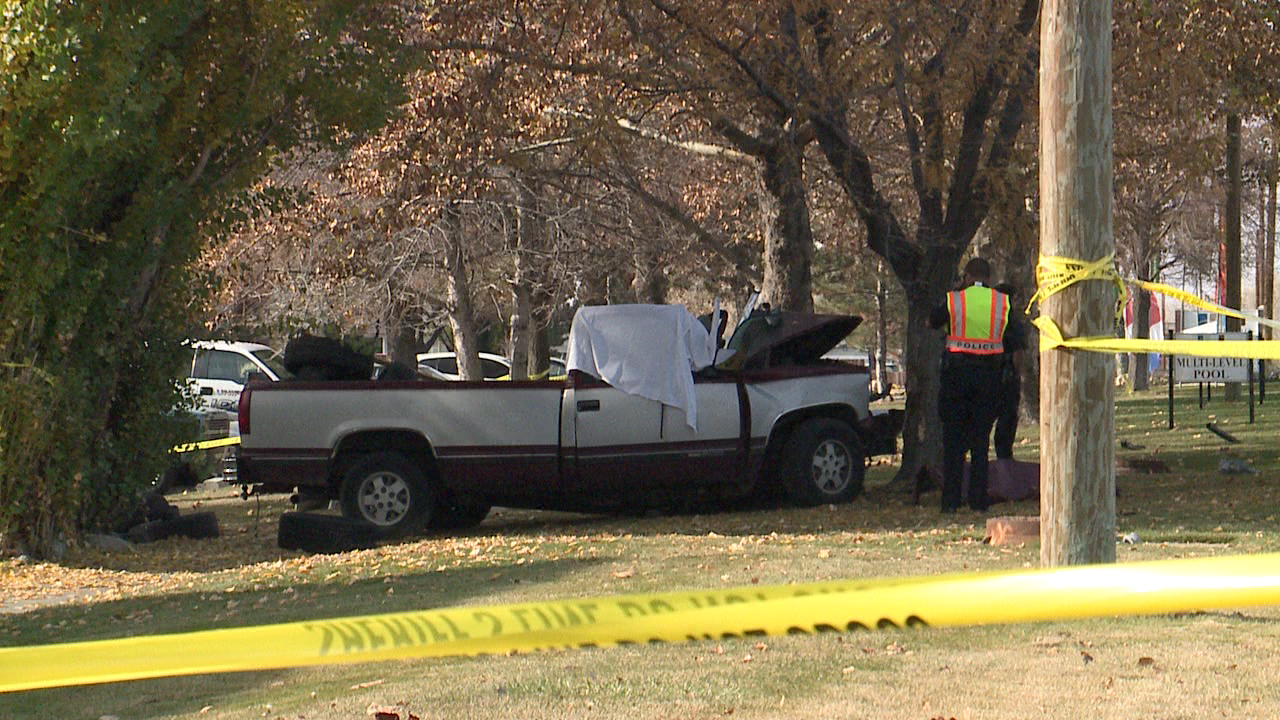 SOUTH SALT LAKE – A driver is dead after a vehicle veered off the side of a road and collided with a tree.

Officials said the accident happened just before 11 a.m. near 825 West and 3900 South, and they said the driver died at the scene.

Investigators are working to determine the cause of the crash, and they said it isn’t clear how fast the driver was going. There were no other injuries reported.

The name of the victim has not been released.

FOX 13 News will have more details as they become available.