Police arrest man traveling with more than 50 pounds of pot 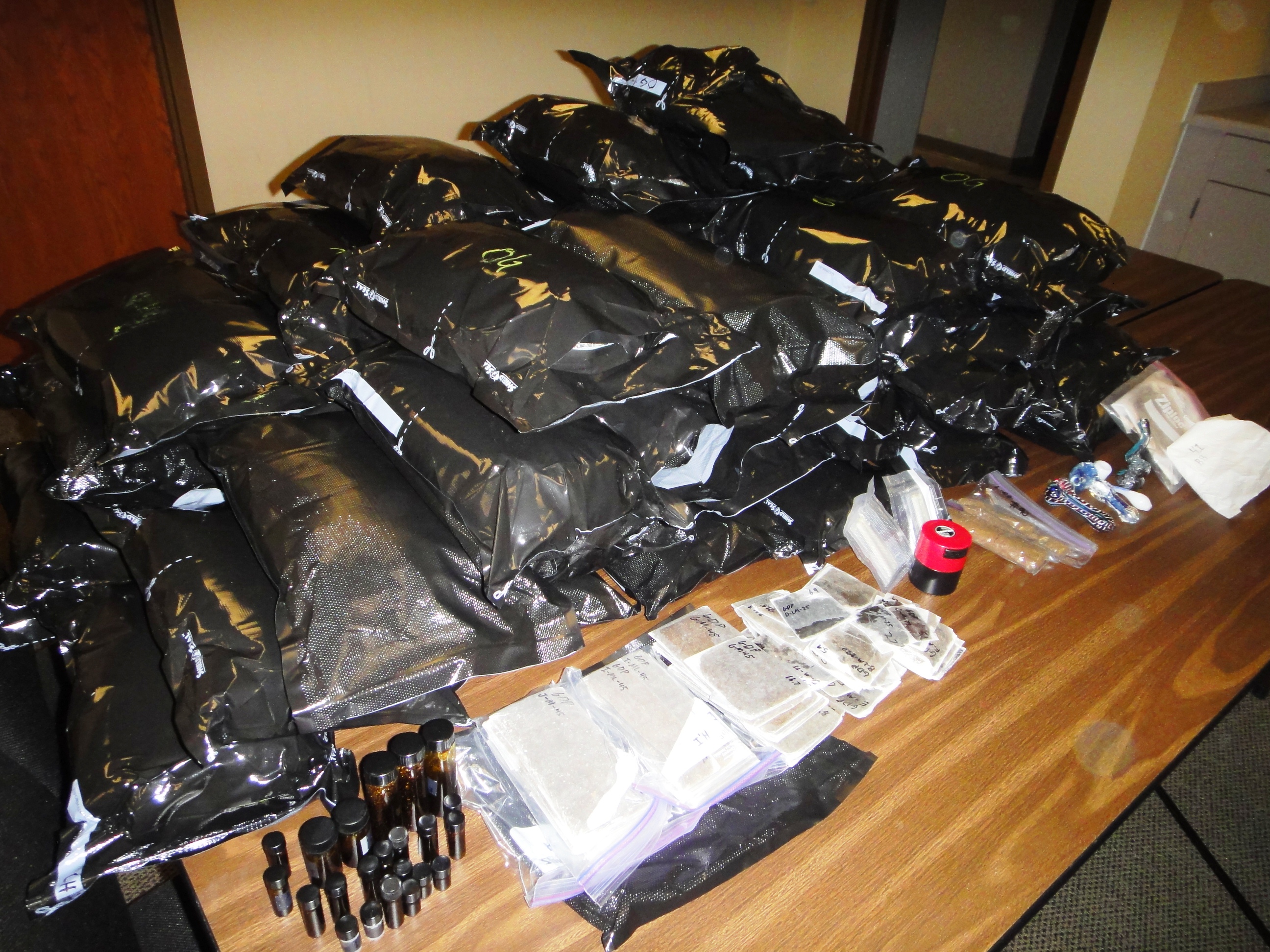 SUMMIT COUNTY, Utah – A Park City police officer working with the personnel from the Summit County Sheriff’s Office and the DEA located more than 51 pounds of marijuana during a traffic stop Wednesday.

According to a press release from the Park City Police Department, police stopped a blue Volkswagen sedan for traffic violations near Coalville at about 7:19 p.m.

An SCSO K9 was able to uncover more than 51 pounds of marijuana as well as other drugs and drug paraphernalia.

The driver of the vehicle, 36-year-old Pancho J. Alviar of Wisconsin, was arrested and booked into the Summit County Jail on several felony counts related to the possession and distribution of drugs.