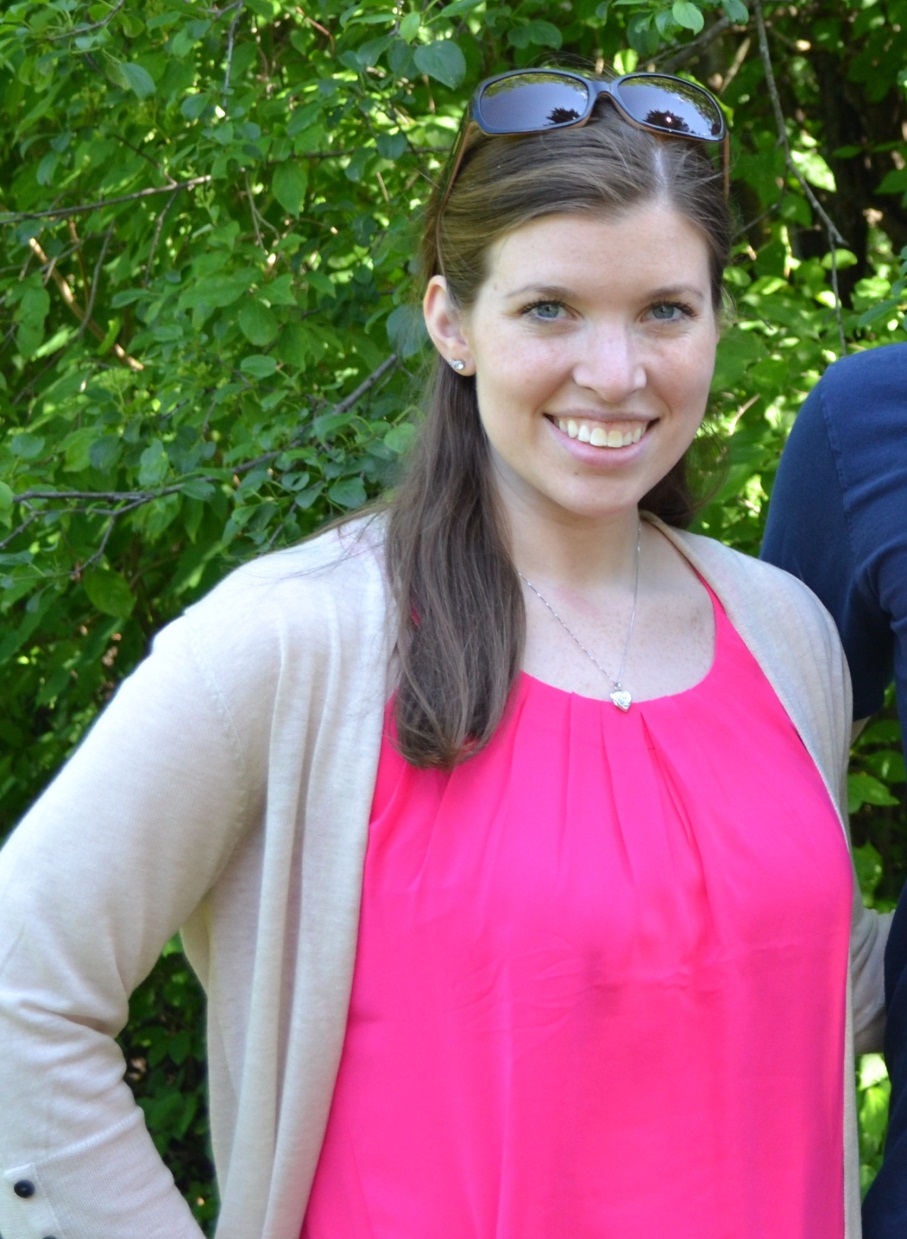 (CNN) — A Massachusetts grand jury Thursday indicted 14-year-old Philip Chism for murder, aggravated rape and armed robbery in connection with last month’s slaying of his algebra teacher, according to the Essex district attorney.

Under Massachusetts law, anyone older than 14 indicted for murder can be tried as an adult.

Chism allegedly killed Colleen Ritzer on October 22 in the girl’s bathroom of Danvers High School with a box cutter he brought to school, a source close to the investigation told CNN. He then stashed Ritzer’s body in a recycling bin, rolled it outside and dumped it about 20 feet into the woods behind the school’s athletic fields, according to the source.

After changing his clothes, Chism went to a Wendy’s restaurant and a movie, officials have said.