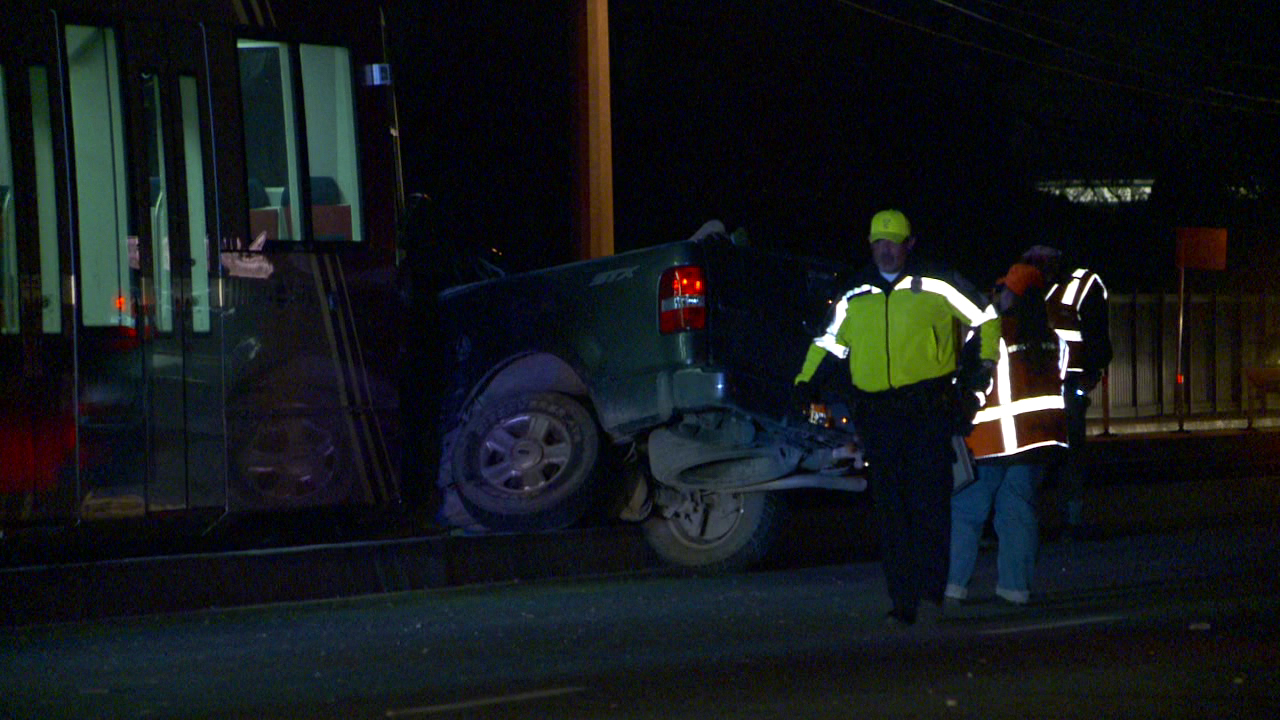 WEST VALLEY CITY, Utah – A teen and an older woman were taken to a hospital in serious condition after a truck and a TRAX train collided Saturday evening in West Valley City.

Cropper said the train pushed the truck on impact.

“It was pushed quite a ways, several feet,” she said.

The driver was a 16-year-old male, and he and an older female, who was riding in the truck, were taken to a hospital by ambulance with serious injuries. Cropper said none of the passengers on the train sustained anything other than minor injuries, and none of them were transported to hospitals.

Cropper said the TRAX line should be open later Saturday evening. UTA officials tweeted at 7:06 p.m. that riders should expect Green Line delays of 10 minutes in both directions.

Cropper said it isn’t clear if any citations will be issued in connection with the accident, as the investigation is ongoing.