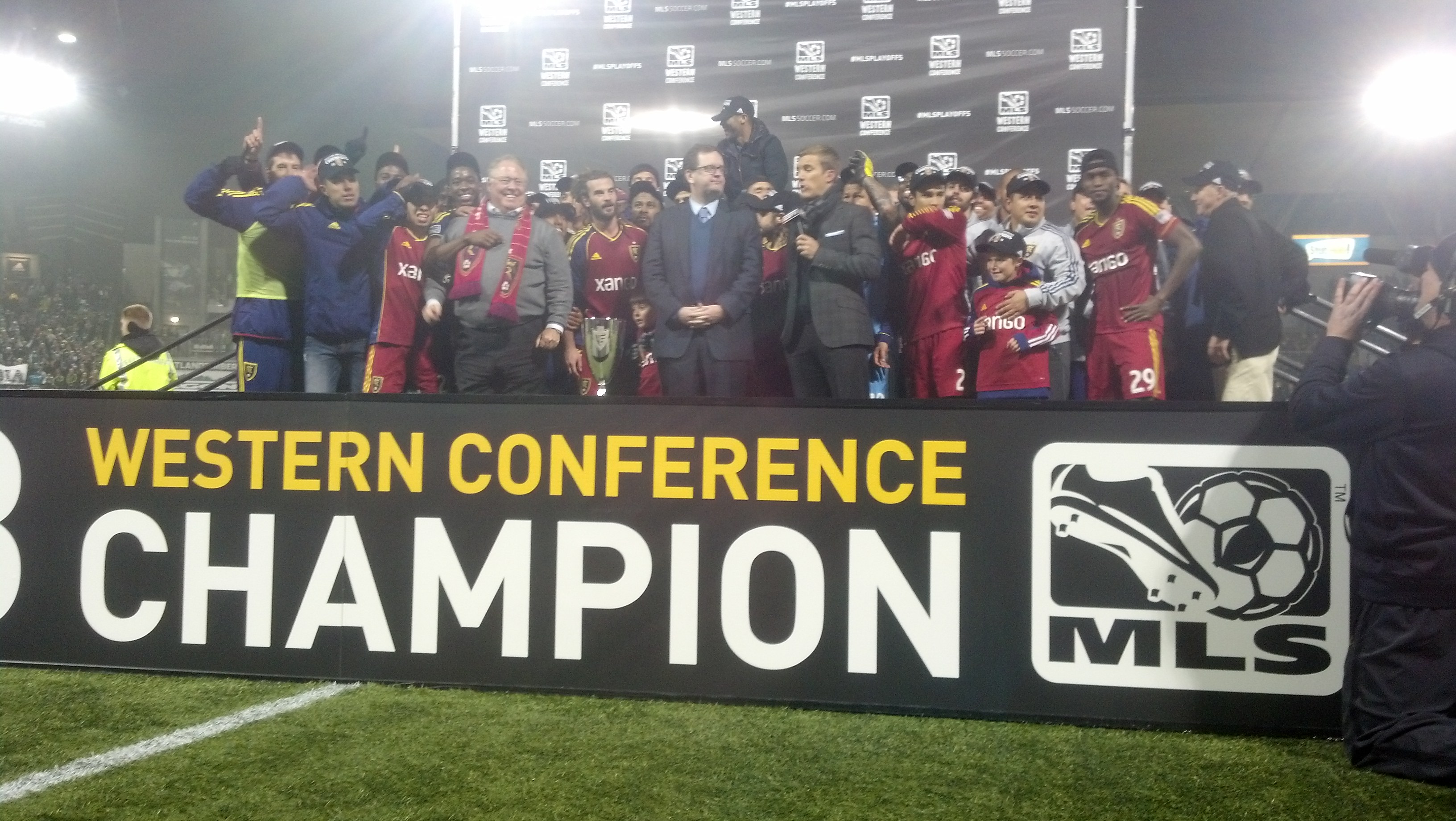 PORTLAND, Ore. — Real Salt Lake is headed to their second MLS Cup championship game in franchise history after defeating the Portland Timbers on Sunday to claim the Western Conference title.

RSL led 4-2 coming into the second leg of the home-and-home playoff and added another goal from Robbie Findley, who scored on a rebound in the 29th minute, for an overall victory of 5-2.