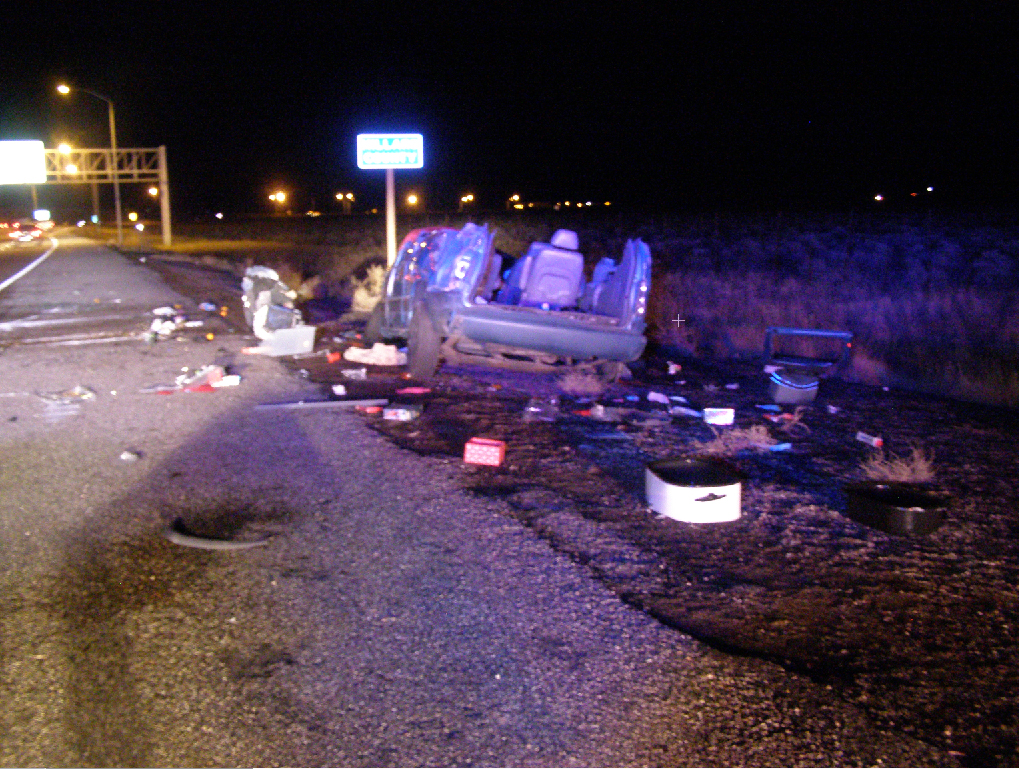 BEAVER, Utah – Officials responded to a vehicle wreck near Beaver Wednesday night, and six people in a van were trapped in the wreckage until they could be rescued.

Sgt. Todd Royce with the Utah Highway Patrol said a van traveling southbound on I-15 was near Beaver when the driver lost control and the van went into the median, where it hit a drainage pipe. The accident occurred at about 7 p.m.

The van rolled several times, and six people were pinned inside the van. Royce said all escaped life-threatening injuries because they were wearing seatbelts.

The nature and extent of the injuries is unknown, but officials said at least one person sustained serious injuries.

Officials said it wasn’t clear what caused the driver to lose control. FOX 13 News will have more information as it becomes available.