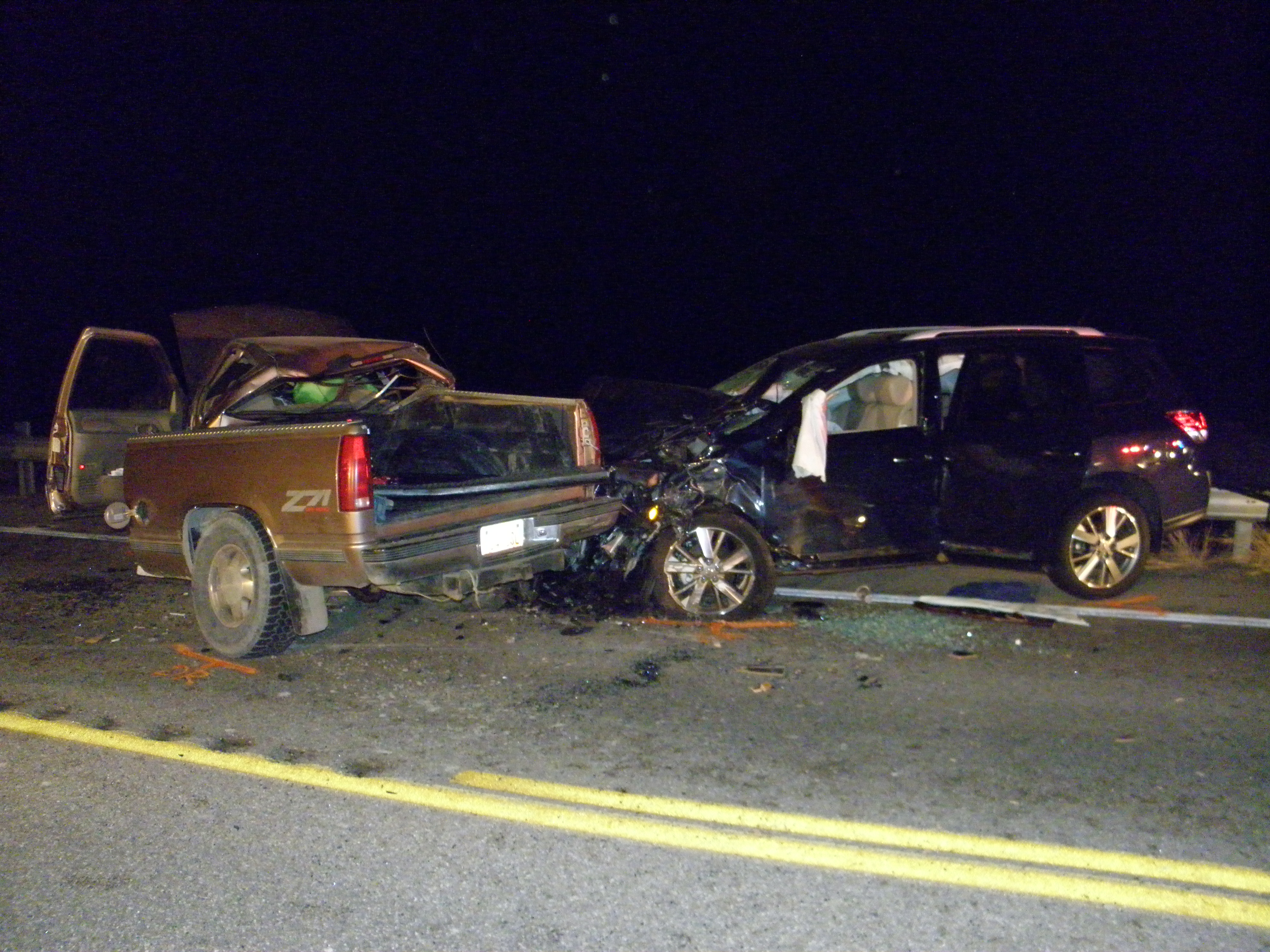 Utah Highway Patrol officials said 9 people were critically injured in the accident, and SR- 6 is closed near Wellington.

According to information from the Utah Highway Patrol, a Chevy truck was traveling westbound on SR-6 at mile marker 258. One of the tires on the truck separated, and the truck veered right and then back to the left and into eastbound traffic.