2 injured after vehicle crashes into house 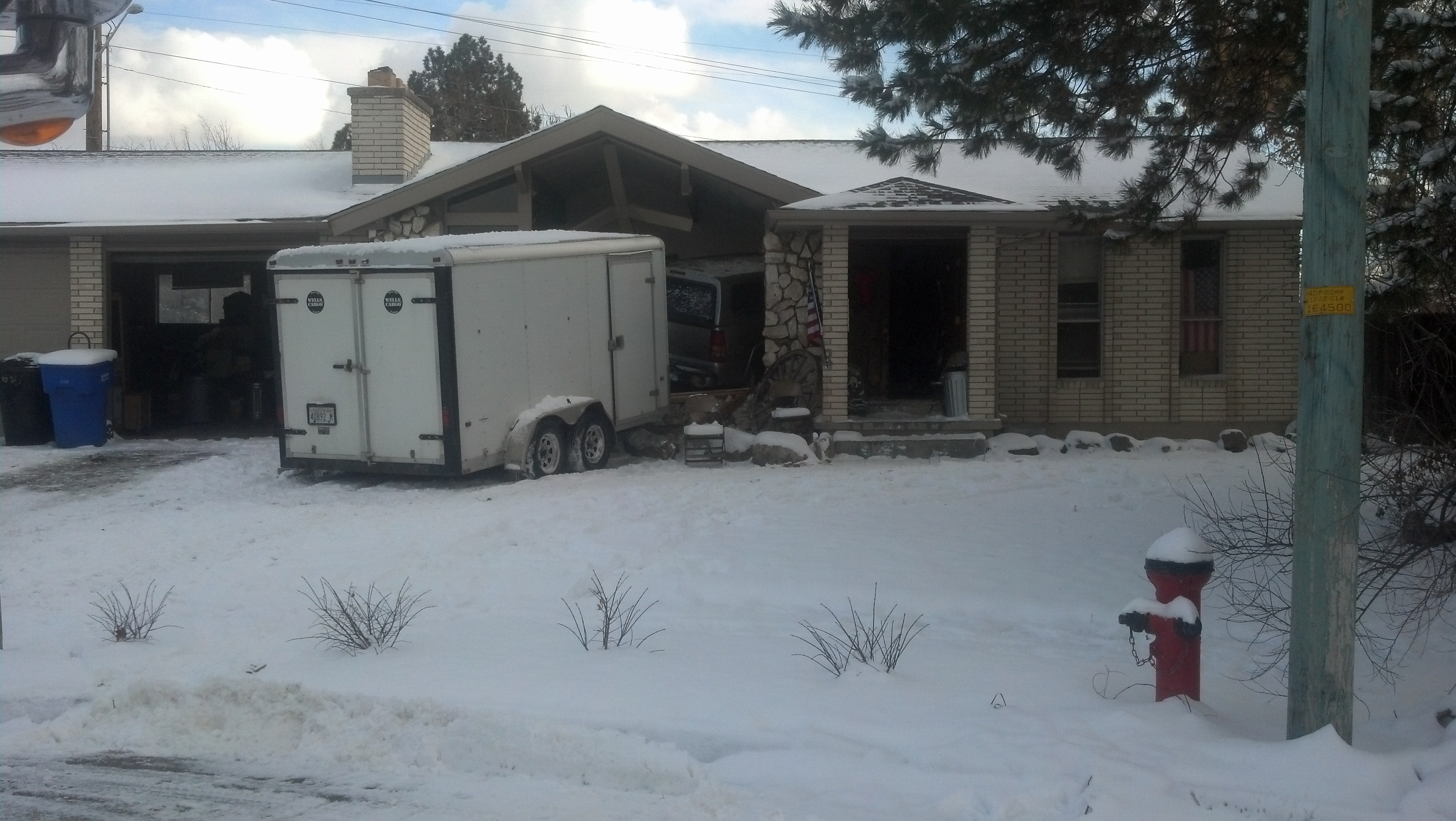 TAYLORSVILLE, Utah – Two people were injured after a vehicle crashed into a house in Taylorsville Wednesday.

UPD officials said two people who were sitting on a couch inside the home were injured and taken to a hospital. Specific details regarding the nature and extent of their injuries were not immediately available.

Officials said the two injured individuals were not occupants of the vehicle that hit the home.

FOX 13 News has a crew on the way to the scene, and we will have more information as it becomes available.