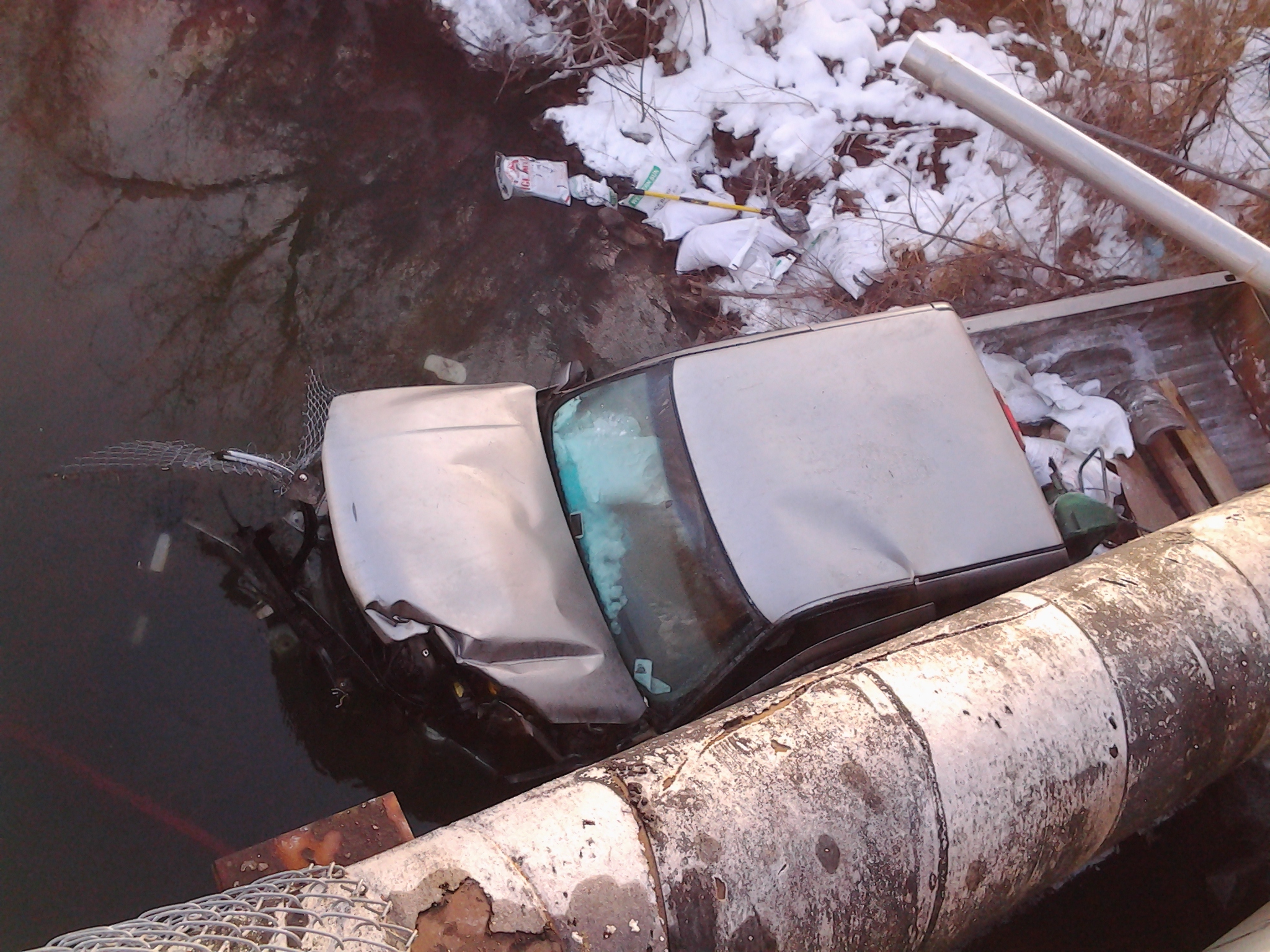 WEST VALLEY CITY, Utah — A truck went into the Jordan River Sunday after a vehicle hit the truck head on, sending it over a rail and into the water.

West Valley City Police Department officials said a Ford Mustang hit the truck head-on, which caused the truck to go over a rail and into the river.

Officials said the three people involved in the wreck were transported to a hospital with non life-threatening injuries.  FOX 13 News will have more information as it becomes available.