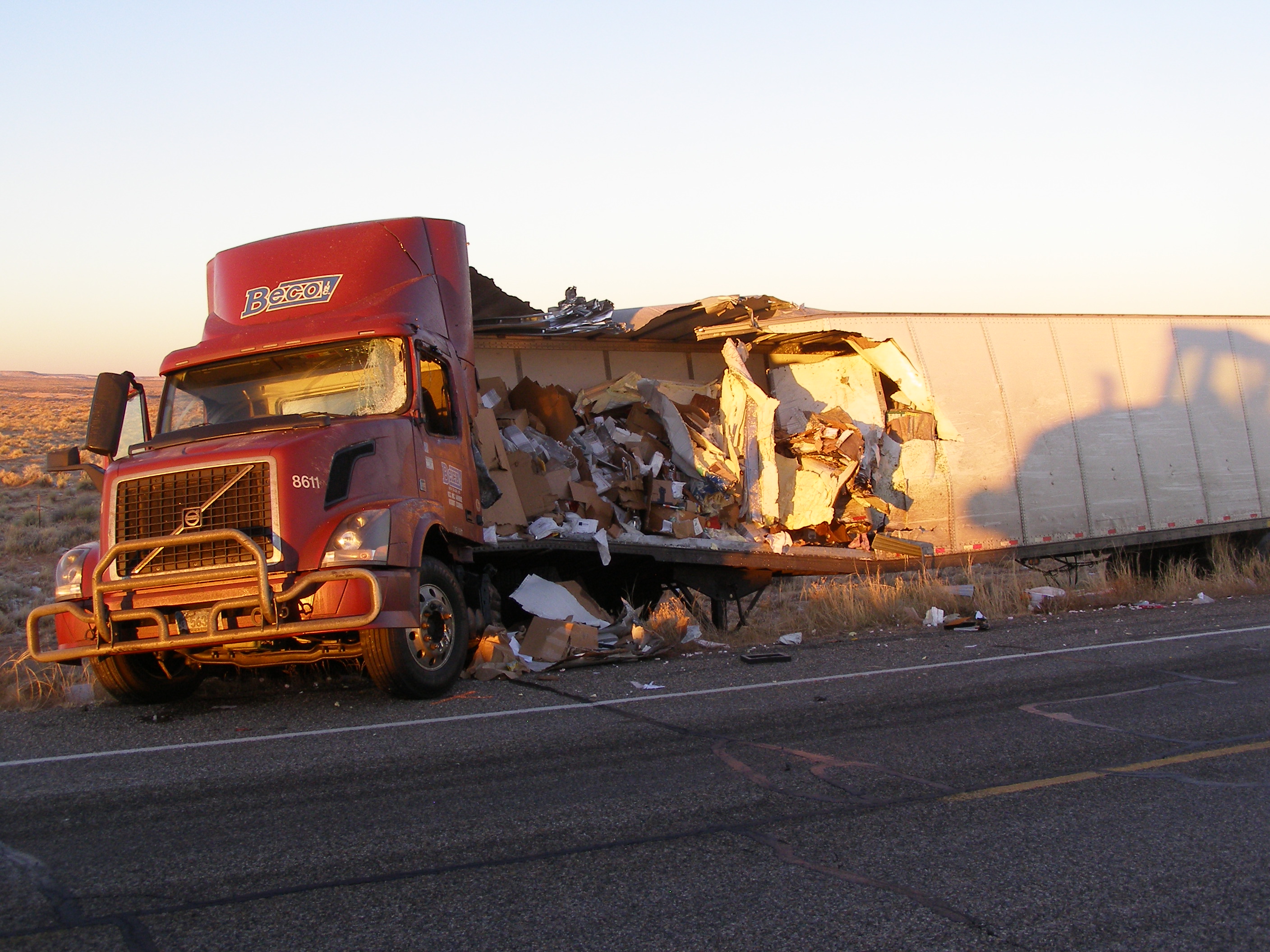 BLUFF, Utah – A man was killed and another was injured after a two-vehicle accident on SR-191 near Bluff early Wednesday morning.

According to information from the Department of Public Safety, the accident occurred near mile post 10 at about 12:45 a.m.

The driver of the northbound vehicle was killed. Authorities identified him as 29-year-old Michael Eckerman of Glendale, Arizona. The driver of the southbound semitrailer was transported to a Blanding hospital with injuries, which were mostly caused by flying glass.

The road was closed for a short time, but one lane has since reopened. According to information from Utah DPS, weather was not a factor in the crash, and it appears both drivers were wearing seat belts.