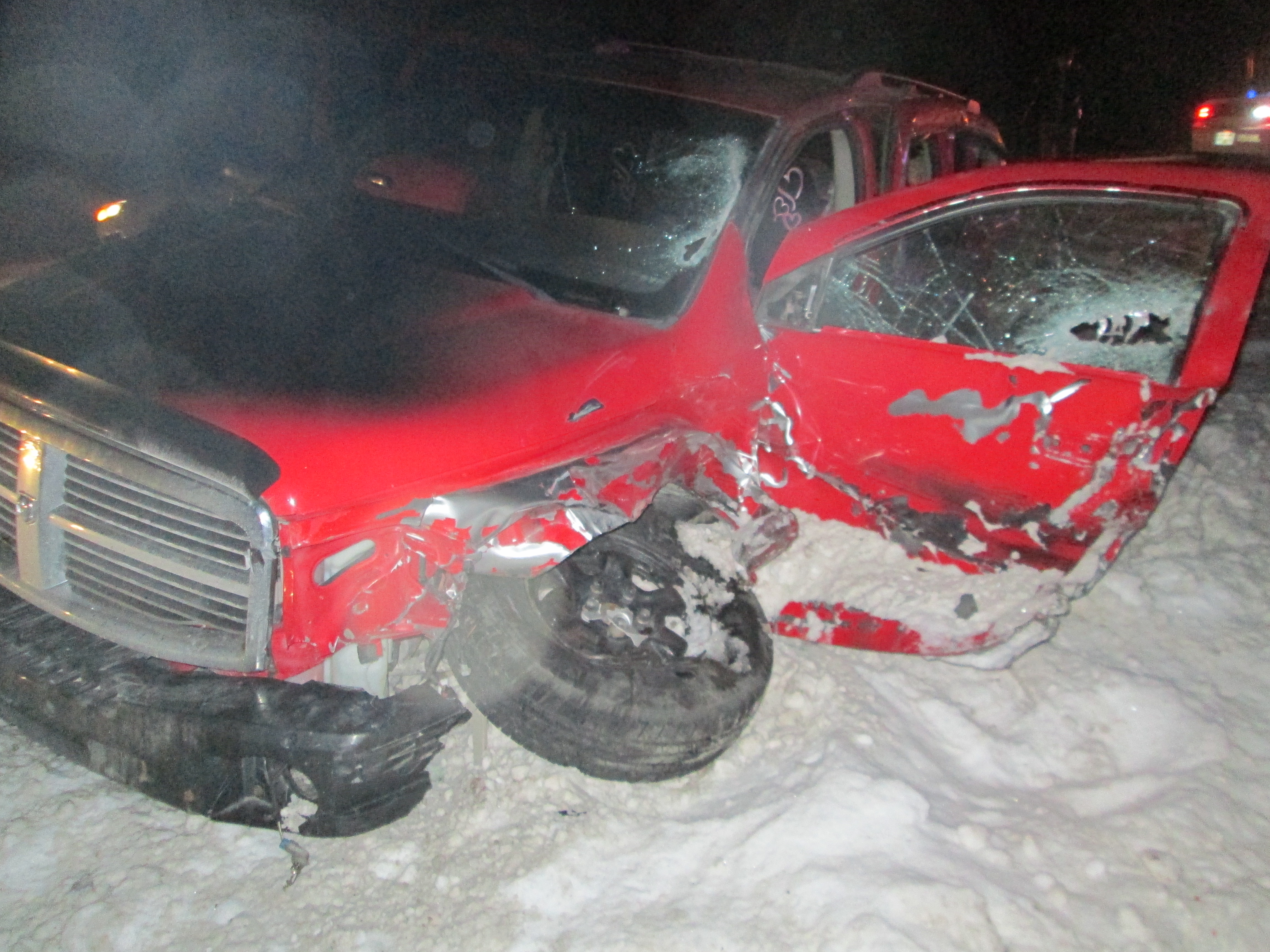 UTAH — Three vehicles were involved in an accident on State Route 40 Saturday night near mile marker 126.

Sgt. Mary Kaye Lucas of the Utah Department of Public Safety said a semi trailer traveling west veered across the center line and struck a Dodge Durango at about 8 p.m.

Lucas said the cause of the accident remains under investigation. She said the driver of the semi trailer told authorities he couldn’t remember why he veered.