An employee of the Pilot Truck Stop contacted dispatchers around 7 p.m. and told them a customer was trying to make a purchase with counterfeit money, police said in a press release.

According to the press release, officers discovered the other five people were also carrying counterfeit money.

All six were booked into the Washington County Jail on various drug, weapon and counterfeiting charges.

The case is still under investigation and FOX 13 News will bring you more information as it becomes available. 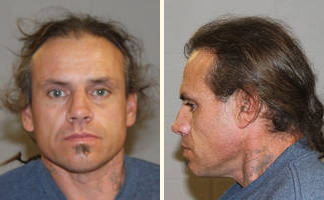