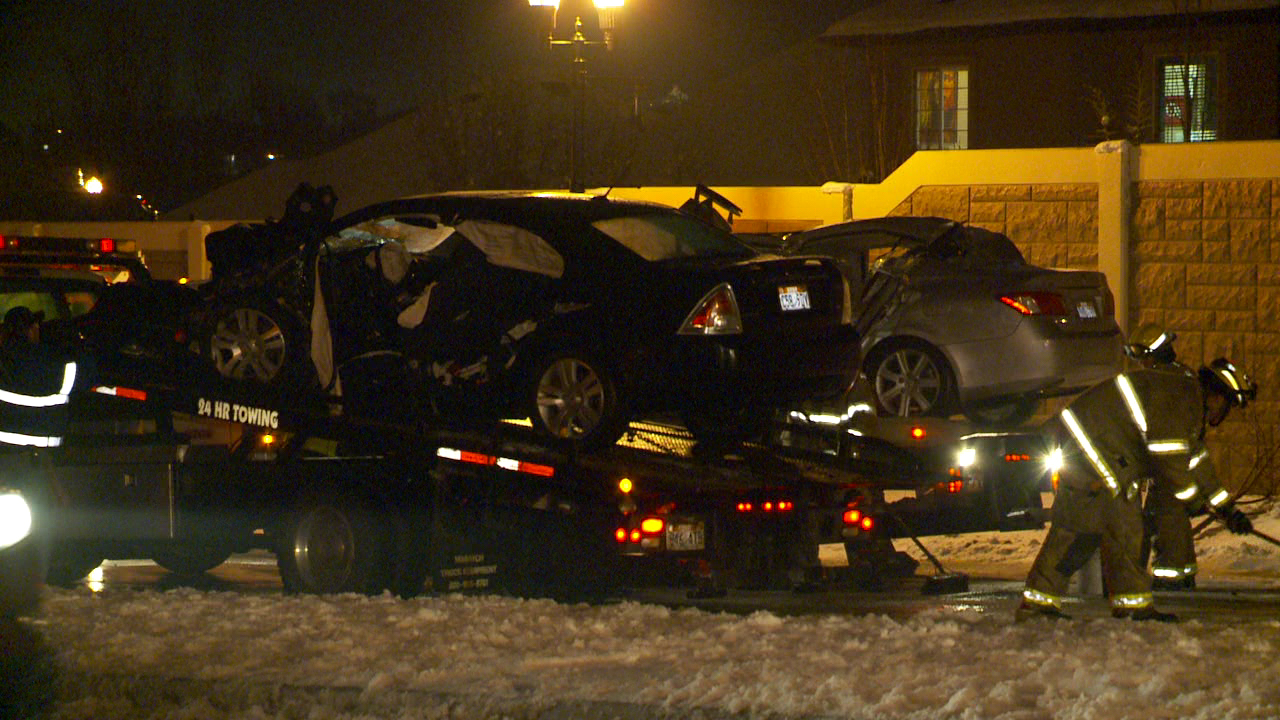 SOUTH JORDAN, Utah – Two people were in critical condition after a vehicle crossed into oncoming traffic and struck another vehicle head on Saturday.

Sgt. Darin Watrous of the South Jordan Police Department said the accident occurred around 5:45 p.m. when a vehicle traveling west on 11400 south near 700 west crossed into traffic.

The drivers of the vehicles were the sole occupants of their respective cars, and both were transported to a hospital in critical condition—one by ambulance and one by medical helicopter.

There were no other injuries reported. The names of the victims have not been released.

Watrous said the accident is under investigation, but he said weather conditions may have played a factor.