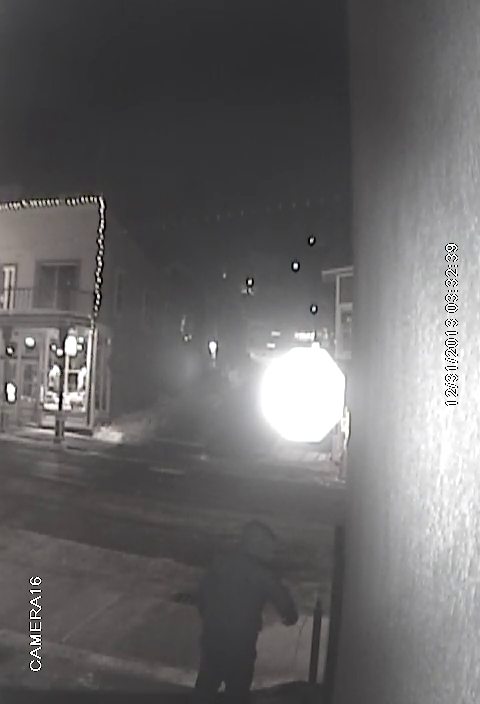 PARK CITY, Utah — The Park City Police Department released a series of photos Friday that show the suspect who allegedly vandalized a pair of Banksy murals on Main St.

The surveillance photos also show a vehicle that may have been involved.

The owner of one of the businesses whose artwork was vandalized has offered a $1,000 reward for information leading to the arrest and conviction of the suspect(s).

Anyone with information on these acts of vandalism is asked to call the Park City Police Department at (435) 615-5500 or email jay.randall@parkcity.org. Ask for Sgt. Randall or investigations.