Iron County Sheriff’s Det. Sgt. Del Schlosser said in a press release that at around 12:30 p.m., a fire broke out in the chimney of a home near 3500 East Red Creek Canyon Road in Paragonah.

Crews initially entered the home in an attempt to fight the fire, but the roof of the home collapsed, forcing them to retreat to the outside of the home. Because of the location of the home and a lack of fire hydrants in the area, it took a water truck more than an hour to reach and work to contain the fire.

The home, its nearby structures and all of its contents were destroyed. Damage is estimated at around $400,000. 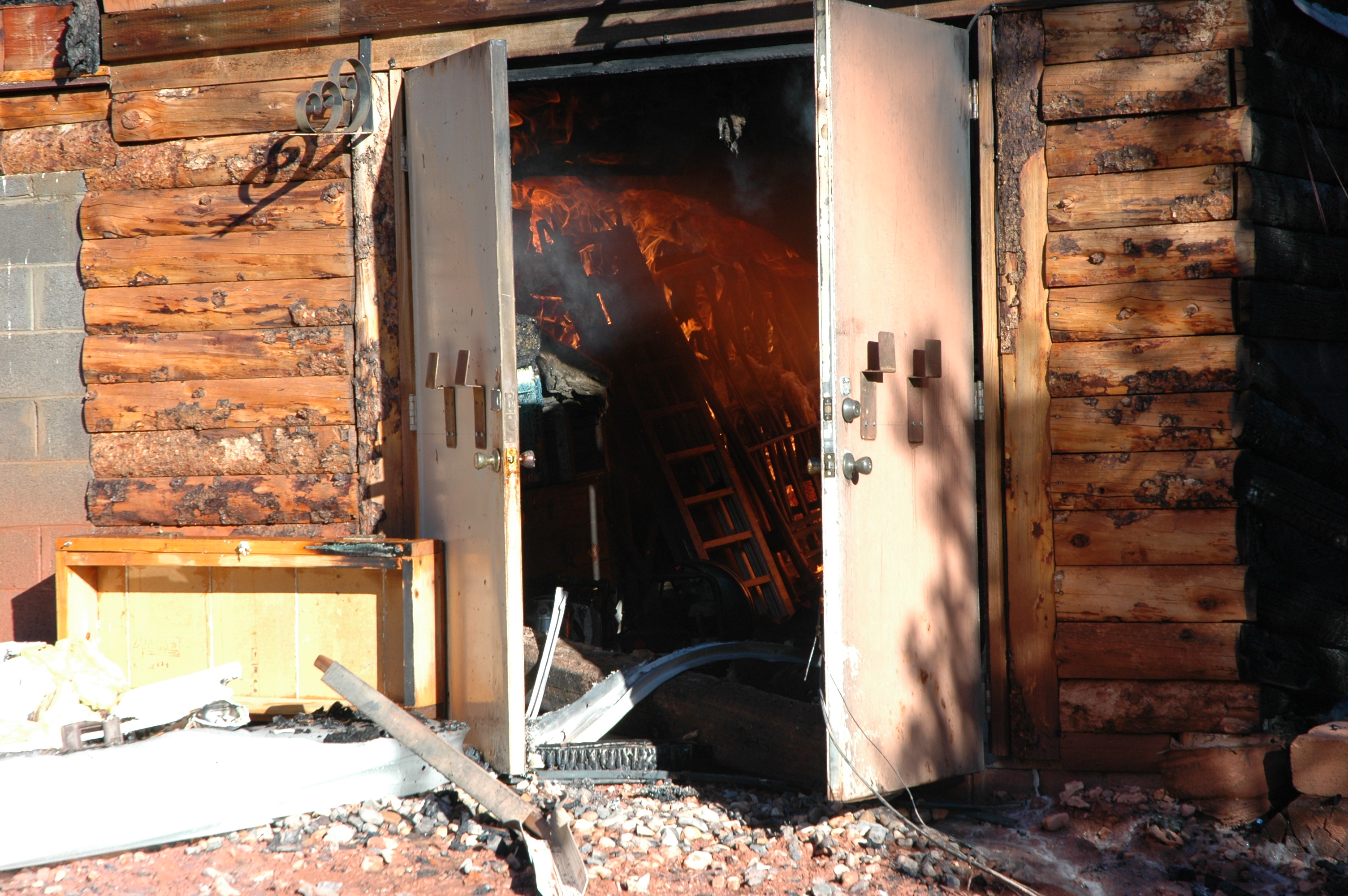