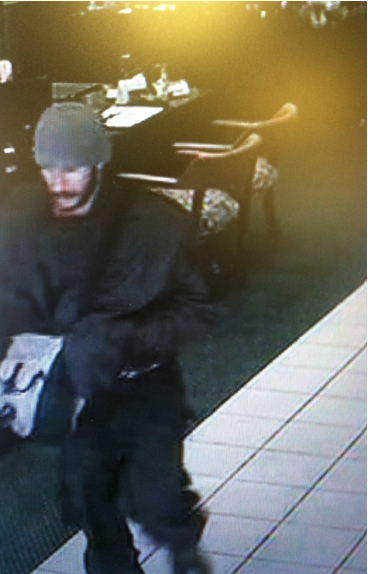 At approximately 3:32 p.m. a man entered the Bank of Utah, 711 S. State Street, and demanded money. He was last seen on foot, headed south on State Street.

The suspect is described as a white male approximately 20-30 years old. Police say the man is about 5 feet and 8 inches tall, has facial hair and was wearing a black jacket, grey beanie, orange shirt and black pants.

The suspect also reportedly had a black backpack.

Salt Lake City Police ask that people call 801-799-3000 if they know the identity or location of the suspect.

Anonymous tips may be sent by text by typing TIPSLCPD plus any relevant information to CRIMES 274637.