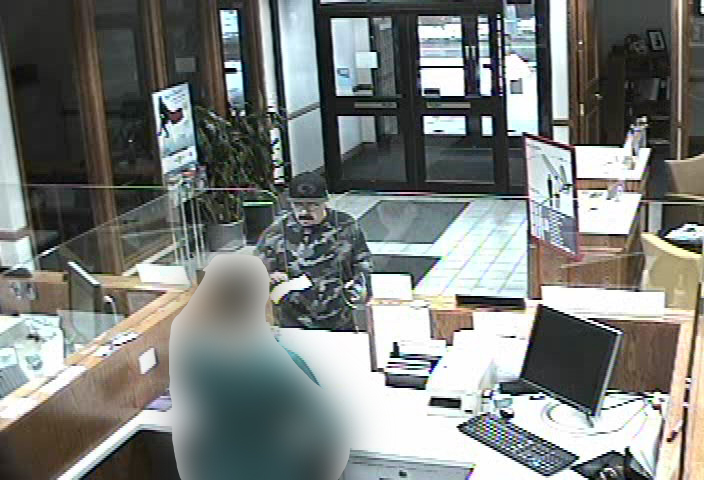 SALT LAKE CITY – Police are investigating five bank robberies and one attempted robbery, and they believe all of the alleged crimes were carried out by the same suspect.

Unified Police Department officials said the slew of robberies were carried out without anyone being injured, and in most cases the suspect fled with an undisclosed amount of money.

The suspect, pictured above, is described as a Hispanic or Caucasian male with a medium build in his ‘20s or ‘30s. He has facial hair and has used a false beard and moustache in several of the alleged crimes.

According to a press release from the Unified Police Department, no vehicles have been seen in connection with the crimes, and the suspect has not presented a weapon during any of the incidents.

Police said the suspect is considered dangerous, and they asked anyone with information about the man or the robberies to call police at 385-468-9814.