One dead in Wellsville crash 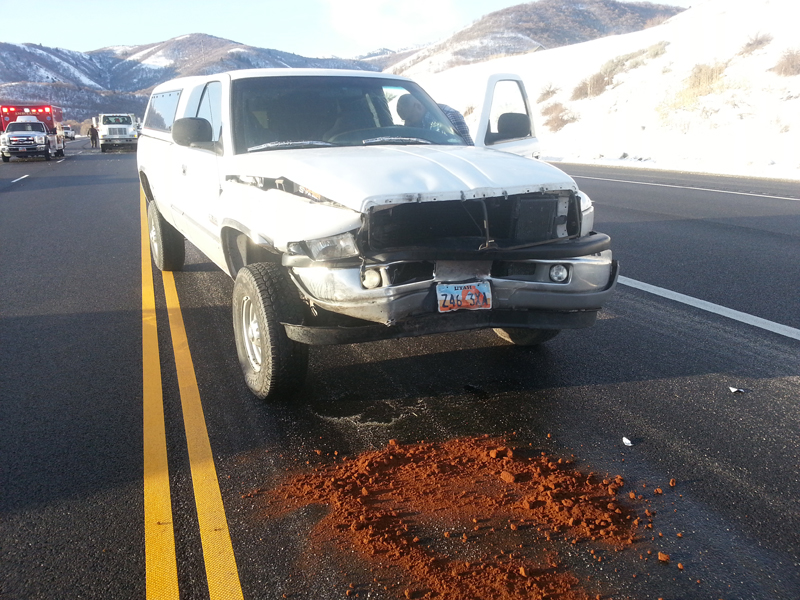 WELLSVILLE, Utah — A Hyrum woman died Tuesday morning after a crash on S.R. 89/91 in Wellsville.

According to the Utah Department of Public Safety, the victim, who was driving a 2001 Buick Century, was headed west on 6800 S and was preparing to go south on S.R. 89/91.

The Buick pulled onto S.R. 89/91 in the path of a northbound 2001 Dodge truck, the report said, and was struck “partially head-on.”

The victim was identified as 60-year-old Christina C. Petersen. Petersen was pronounced dead at a local hospital.

The driver of the Dodge truck sustained non-life threatening injuries and was transported to Logan Regional.