COTTONWOOD HEIGHTS, Utah -- Police are searching for suspects after several homes in Cottonwood Heights were burglarized.

Police said the burglars are spending hours, and in some cases an entire day, inside the victims' homes. They said the suspects have been careful and thorough for the most part, but they were caught on a security camera as they tried to draw money from an ATM.

Police have now released those photos in an effort to identify the suspects. If you recognize the suspects or have any information relating to the burglaries, contact Cottonwood Heights police at (801) 840-4000. 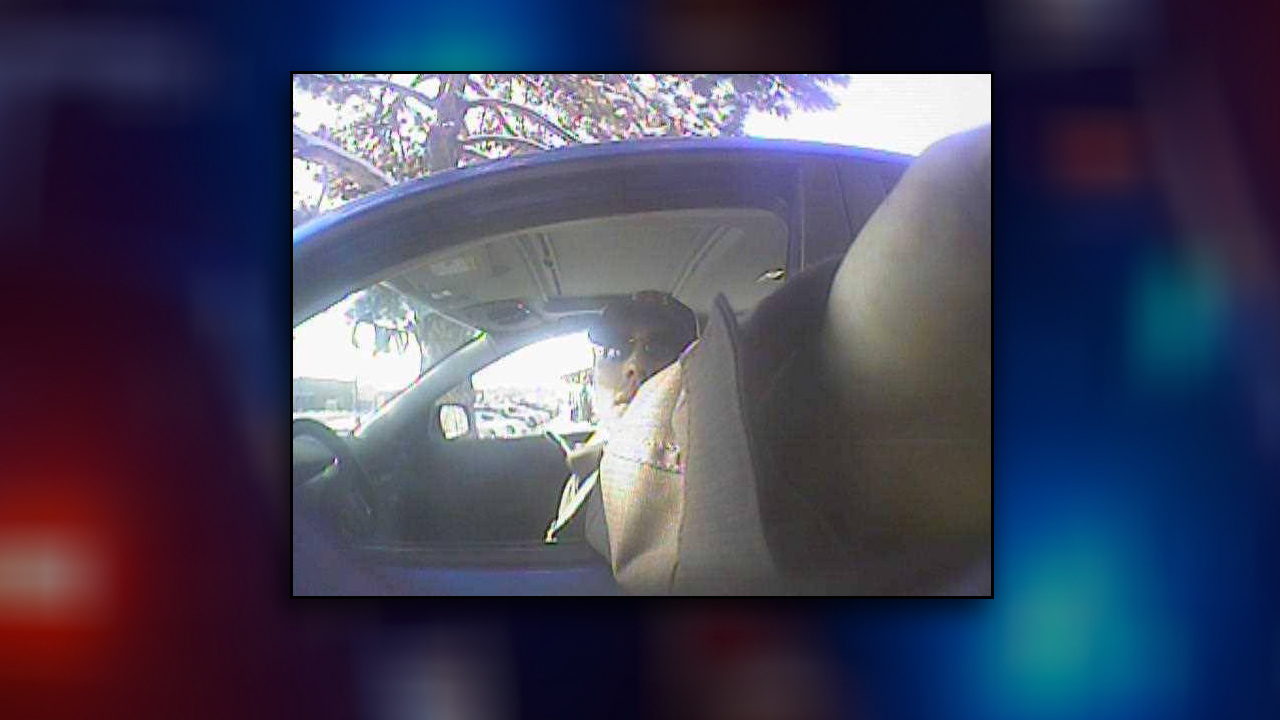