SPANISH FORK, Utah -- The community of Spanish Fork is mourning the loss of the Boren family, and it's been an especially somber day at a gym the family used to frequent.

Police believe Joshua Boren killed his wife, two children and mother-in-law before turning the gun on himself.

The Gold's Gym in Spanish Fork was like a second home for the couple, even the kids were brought to the daycare while Josh and Kelly worked out.

"It just was a shock, the whole thing was just a shock," said gym assistant manager Michael Kerr.

Josh and Kelly were fitness enthusiasts. Kelly was preparing for a bodybuilding competition coming up in March. Every night, she and a group of women would get together at a room at the gym to practice.

“She had a lot of close friends at this gym, not just acquaintances, like this was literally her home,” Kerr said. “One of the nicest girls in our gym by far.”

Authorities believe the rocky, on-again, off-again marriage between couple may have led to the quadruple murder-suicide, but Kerr describes Josh as a gentle giant. He said he talked with Josh hours before he allegedly killed his family. He said he showed no signs of what was to come.

"I had just talked to Josh that day, and then that night he did that,” Kerr said. “I actually thought highly of him and was surprised that something like this happened.”

A candlelight vigil was planned for Saturday at 7 p.m. in the Golds Gym parking lot in Spanish Fork, where Kelly spent a lot of her time. The gym is located at 795 East 800 North. 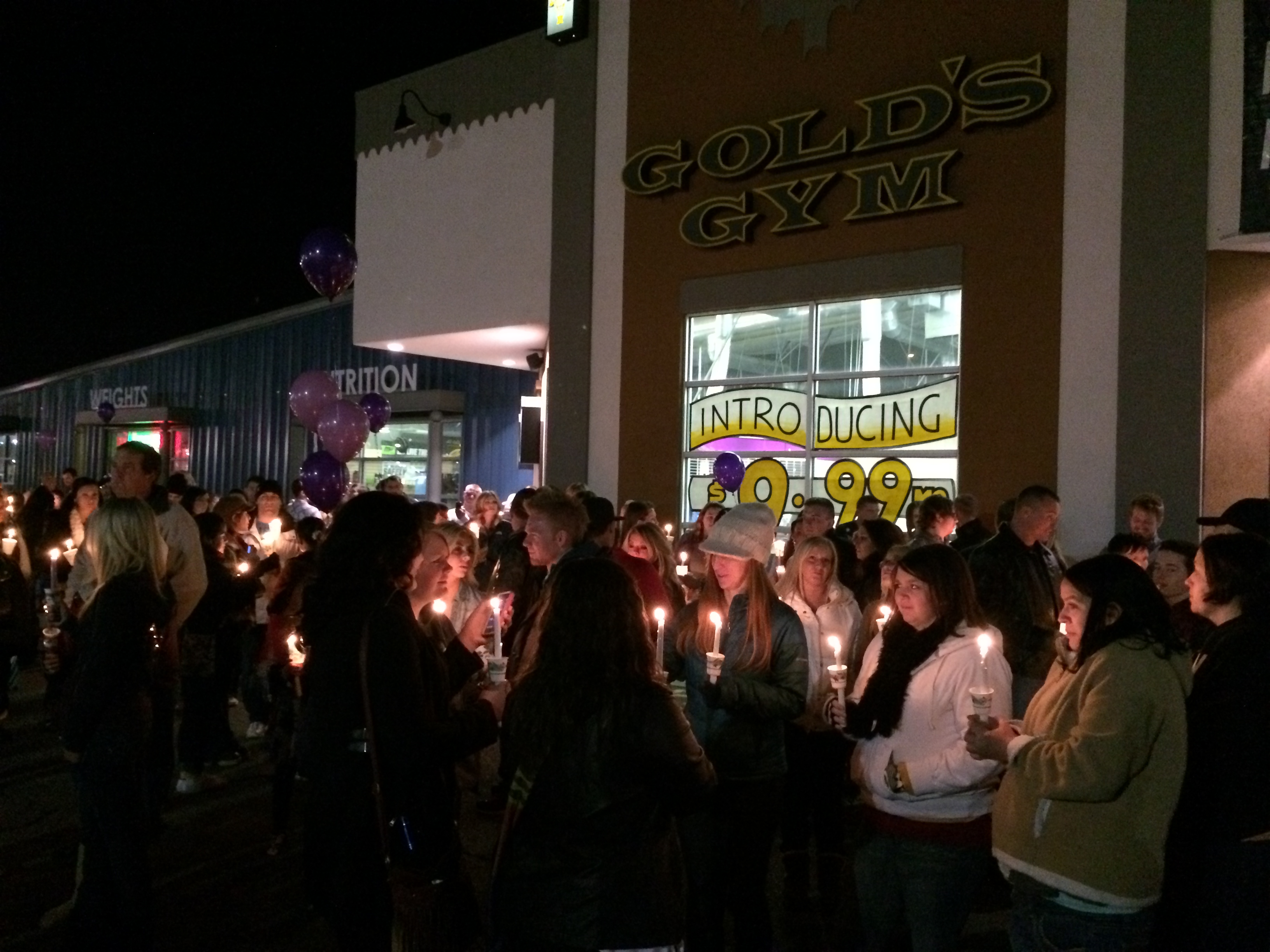