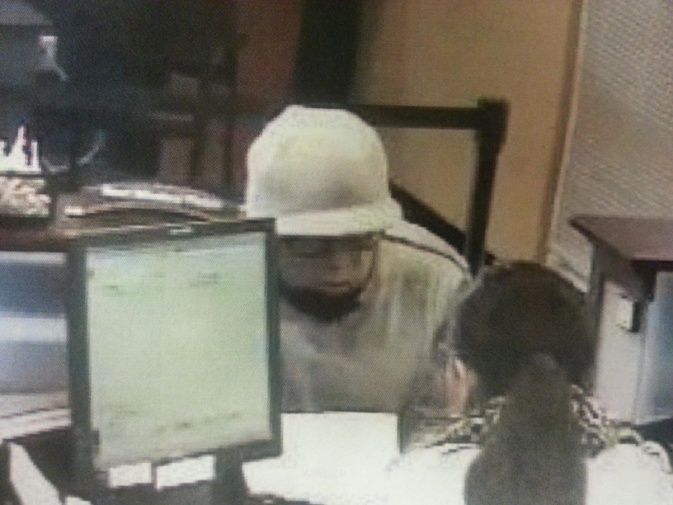 WEST JORDAN, Utah – Police are asking the public for help finding a suspect who allegedly robbed a bank Saturday.

According to a press release from the West Jordan Police Department, the suspect told the teller he had a gun and he threatened the teller. He left the bank after receiving an undisclosed amount of money.

Anyone with information about the suspect or the alleged crime is asked to contact police at 801-840-4000 and reference case number 14H000841.