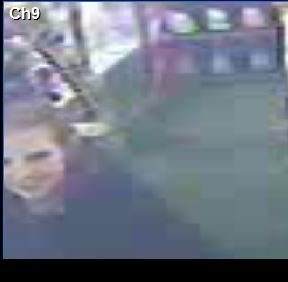 (CNN) — Human body parts have been found in garbage bags dumped along snowy roads in a rural area of Michigan, authorities said.

The body parts are believed to belong to one white male, St. Clair County Sheriff Tim Donnellon said Friday. An autopsy was scheduled for Friday afternoon.

For the sheriff’s office, the sinister case began Thursday afternoon.

A woman called to tell them she had “located something suspicious” in an area a few miles from the Canadian border, said Deputy Steven Campau.

When they arrived on the scene, law enforcement officers discovered the garbage bags and their gruesome contents on two adjoining roads.

Another woman then told them that she’d seen a light-colored SUV in the area dumping what she initially thought was garbage.

She described the person driving the vehicle as a middle-aged woman, Campau said.

“We are investigating it as a homicide,” he said.

The body parts found include a head and torso, CNN affiliate WXYZ reported.

The FBI is not involved in the case, Campau said, but the sheriff’s office is receiving assistance from a team with the Michigan State Police Crime Lab.