One dead after car crash near Vernal, officials say 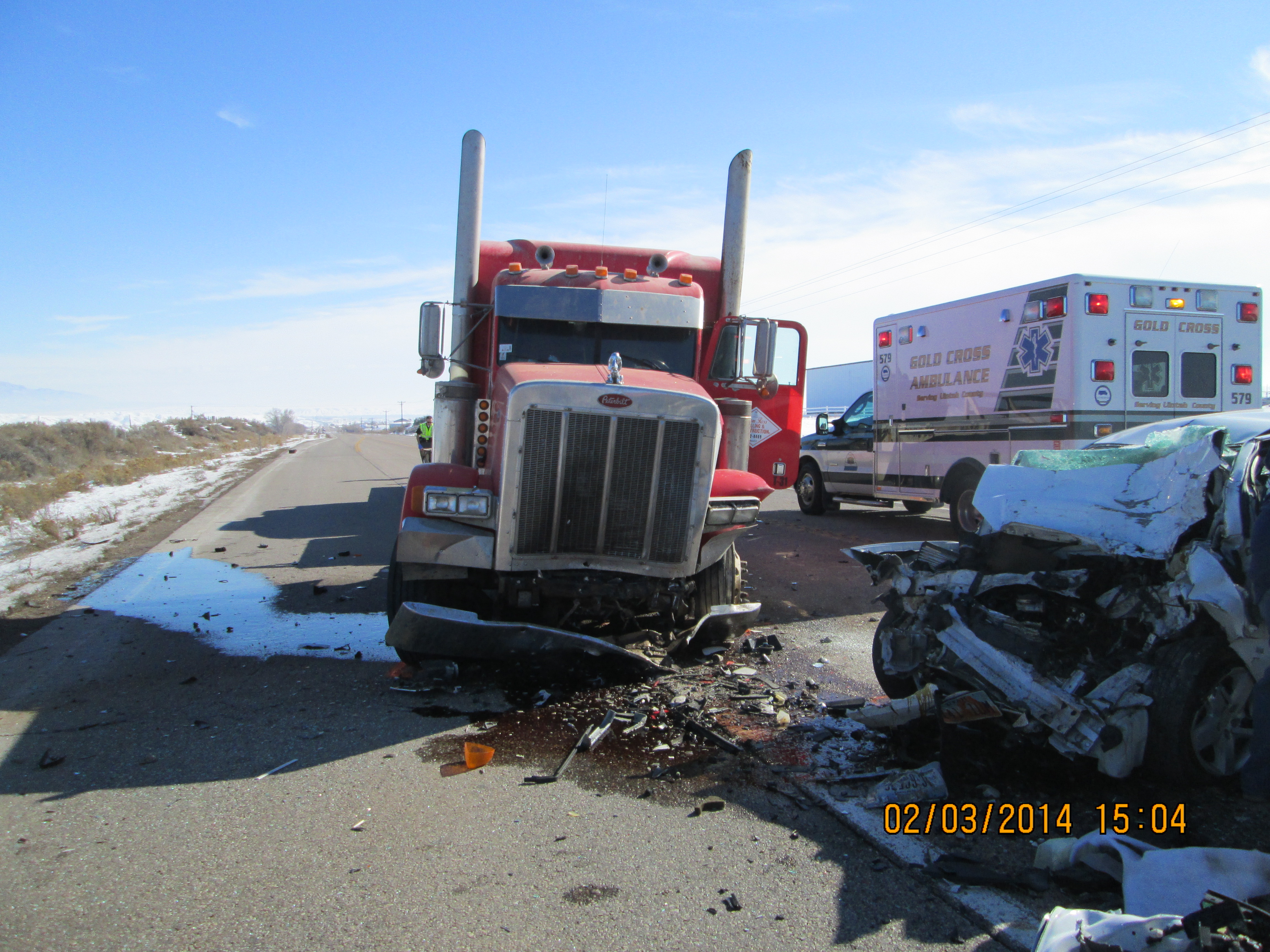 UINTAH COUNTY — A fatal car accident outside of Vernal may have been intentional, officials said Monday.

A Vernal man, 36, was killed after he collided head on with a semi-tractor trailer on U.S. Route 40 eight miles from Vernal.

Utah Highway Patrol said the man was traveling east when for an unknown reason he drifted into the oncoming lane and struck the semi, which was traveling west.

“We are investigating the possibility of it being an intentional act,” said Utah Highway Patrol officials.