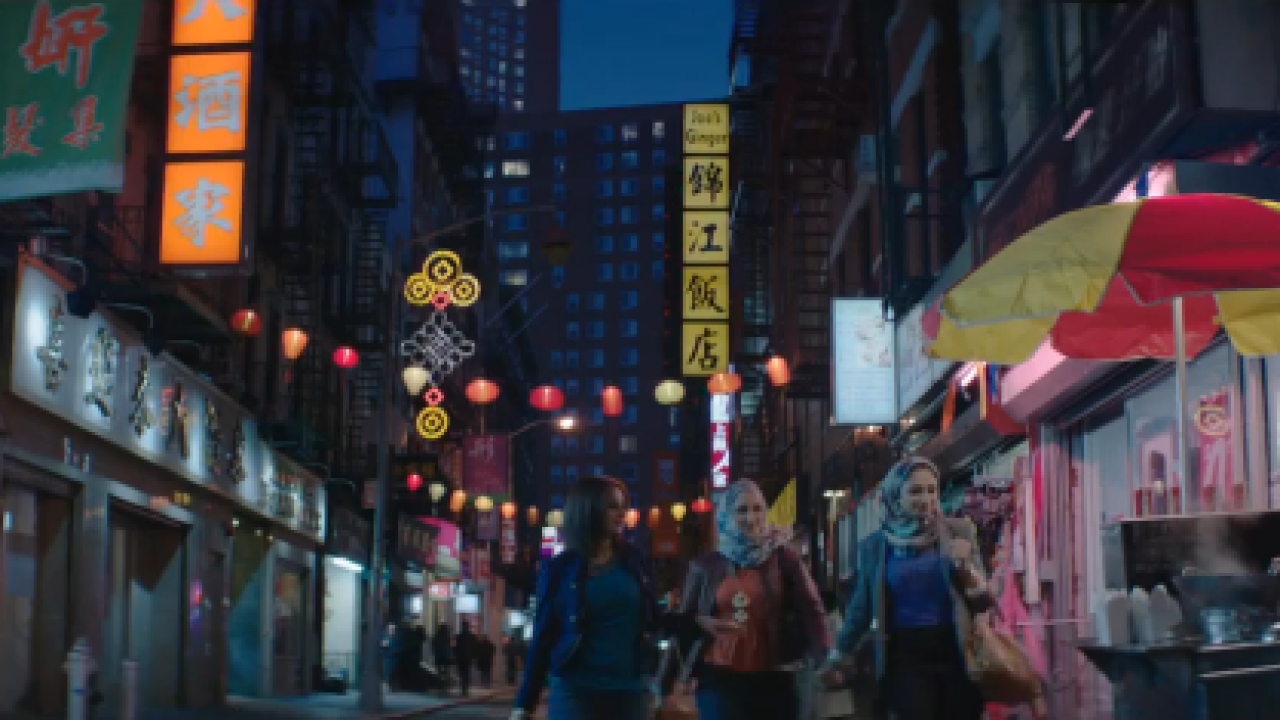 The song was sung in several different languages and showed people of all nationalities. Some people said they didn’t like the commercial because they think it should only be sung in English. But Coke said “the only thing more beautiful than this country are the people who live here.”