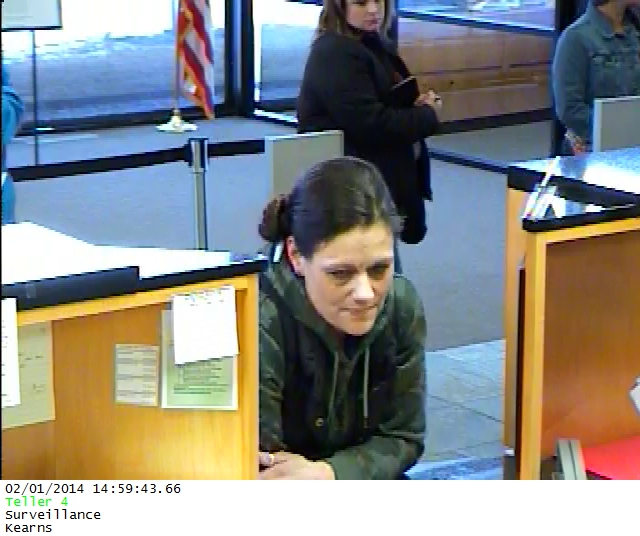 The amount of the checks cashed was not released.

The checks cleared the city’s account last week, officials said. The first check amount did not match what it was written for.

The check was confirmed fraudulent and likely stolen from a mailbox in Orem, said Lt. Craig Martinez, with Orem City Police.

The name on the check was Shawn Laroque, 36.

Surveillance video from the bank verified that Laroque cashed the check, Martinez said.

While investigators were looking into the first check, another one had cleared at a different bank, Martinez said.

The second check was written out and cashed by Laroque’s sister, Amanda Dixon, 36, according to surveillance video.

Police believe Laroque and Dixon are traveling together and are homeless, possibly in the Salt Lake area.

“This has obviously caused the city some problems but nothing we can’t work around,” Martinez said. “We now have some security measures in place when it comes to being able to cash one of our checks for the time being.”

Those with information on Shawn Laroque or Amanda Dixon are asked to call Orem City Police at 801-229-7070.