Passengers stuck on UTA train for hours after crash say they had no water, restrooms 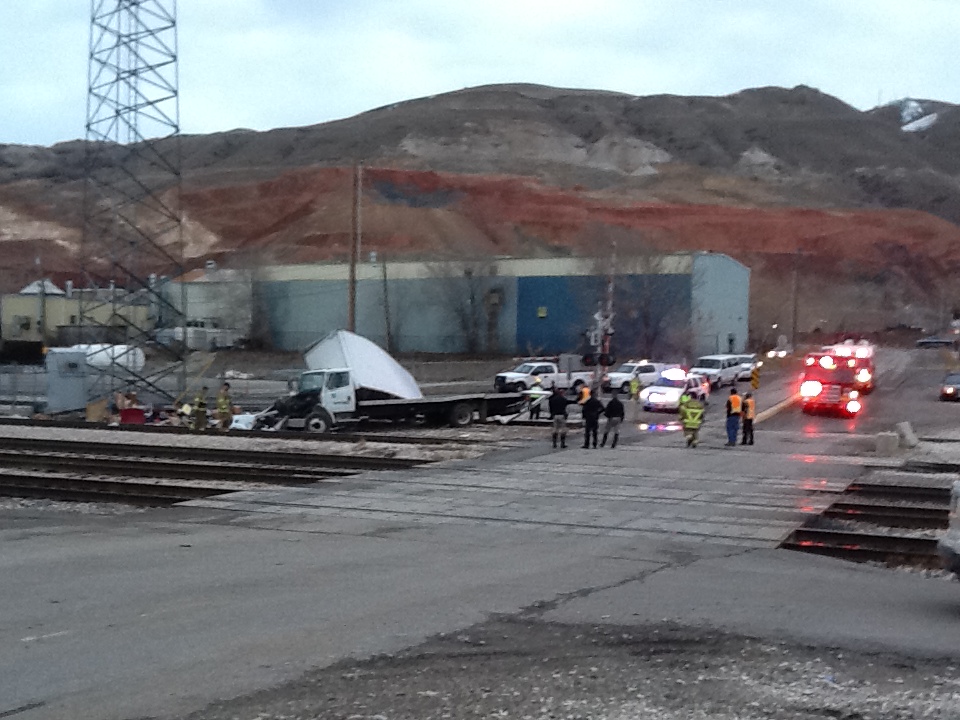 SALT LAKE CITY — A semitrailer and a FrontRunner train collided Wednesday, and passengers on the train said they were stuck on board for hours without water or working restrooms.

Officials with the Utah Transit Authority said in a statement the passengers were kept on the train for safety reasons.

Chris Wentling was a passenger on the train, and he said he thinks the situation could have been handled differently.

“It was clear that there was no contingency plan for something like that to happen,” he told FOX 13 News. “There was no clear road or clear way to evacuate passengers from those rear cars. I would have liked to have seen something in place that would have allowed us to be evacuated or, obviously, better taken care of. We were told that water would be supplied to us, but it never was, and basically I felt very neglected.”

“We regret the disruption to our riders who were on the FrontRunner train involved in the accident with the semi-truck last night. Safety is UTA’s number one priority and after unloading some passengers onto a bus at the scene, it was determined that transferring the remaining passengers was unsafe due to the location of the train. The other passengers remained on the train, which was towed back to North Temple where buses were waiting for them.”

There were no reported injuries among passengers, but the driver of the semitrailer suffered minor injuries.