LDS Church missionary from Utah dies while serving in Sweden 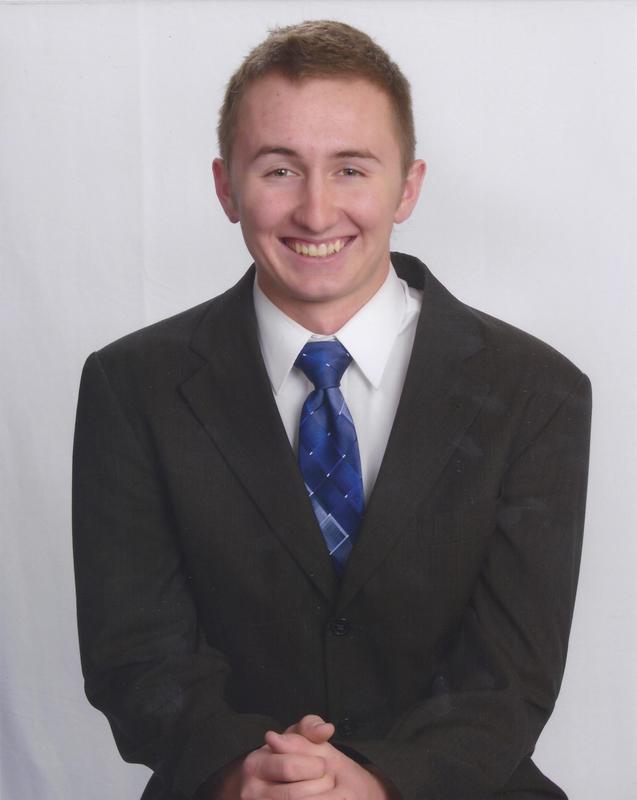 SALT LAKE CITY — A missionary with The Church of Jesus Christ of Latter-day Saints was killed while serving in the Stockholm Sweden mission.

“Elder Mason Lewis Bailey, age 19, from Richfield, Utah, serving in the Sweden Stockholm Mission since July 2013, died after being struck by a vehicle while he and his companion were walking along a road on their way to an appointment. Elder Bailey’s companion was not hit by the car and is uninjured. We are mindful of Elder Bailey’s family and loved ones during this difficult time and unite our faith and prayers with all Church members, who mourn at the death of a missionary.”

Family and friends of Bailey spoke to FOX 13 News and shared their memories of the fallen missionary, click here for their interviews.