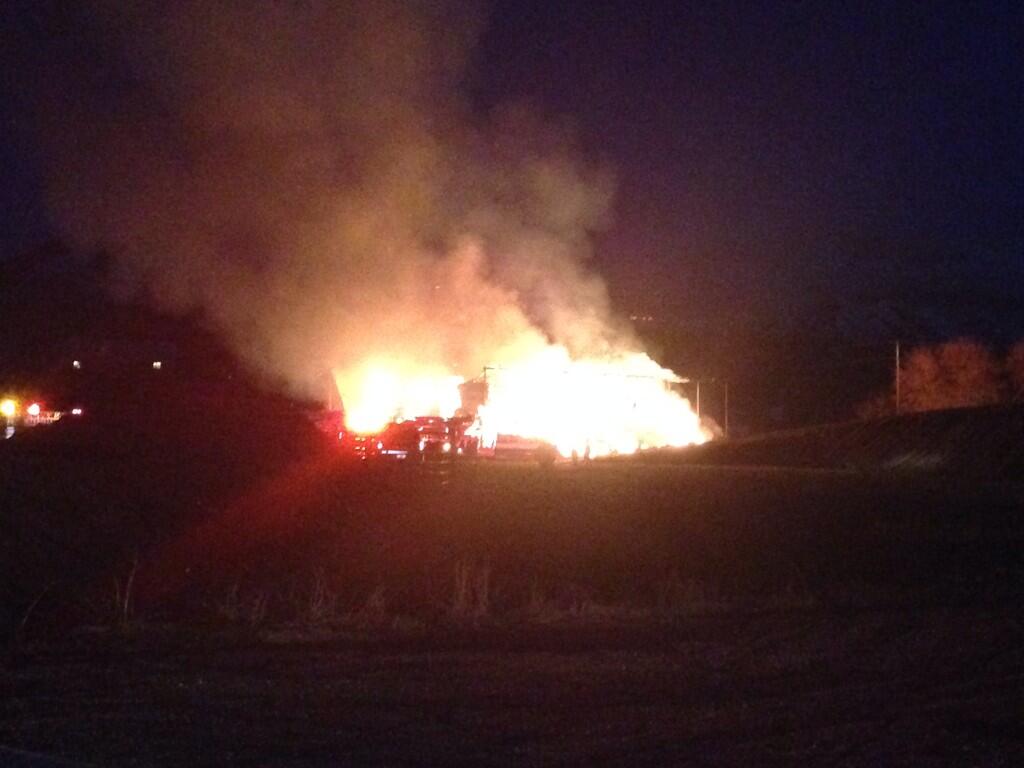 CACHE COUNTY — A hay barn in Paradise went up in flames Tuesday evening.

Additional tenders from Logan Smithfield and North Logan were dispatched to the scene because of the lack of fire hydrants in the county.

There were no reported injuries. The fire is currently under investigation.