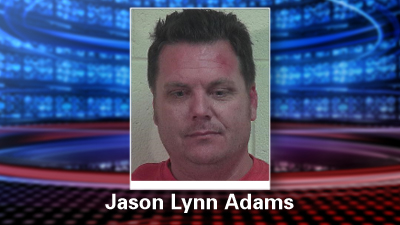 WASHINGTON COUNTY, Utah – A police officer has resigned after he was arrested for driving under the influence last month.

Former Lt. Jason Lynn Adams, 39, of the Washington County Sheriff’s Office was arrested February 9 after his patrol truck rolled down an embankment on State Route 17 near Toquerville.

There were four children in the vehicle with Adams at the time of the crash, but there were no serious injuries. Adams was placed on administrative leave following the accident, and on Tuesday he resigned.

Adams had worked for the sheriff’s office for more than 16 years in several capacities, including as a public information officer. Most recently he worked as the head of the office’s criminal investigations unit.