The car crash involved a semi-truck and two vehicles. At least two people were in critical condition.

Officers said it was snowing and the wind was blowing as a semi truck was following a slower moving SUV. They said a driver of a pickup truck was driving too fast for the conditions and crossed the center line, hitting the semi. The semi then hit the SUV.

The driver of the pickup truck, Craig Batchelor, 51, was not wearing a seat belt. He died from injuries sustained in the crash.

The passenger in the truck and the driver of the SUV were taken to the hospital. The extent of their injuries has not been released. 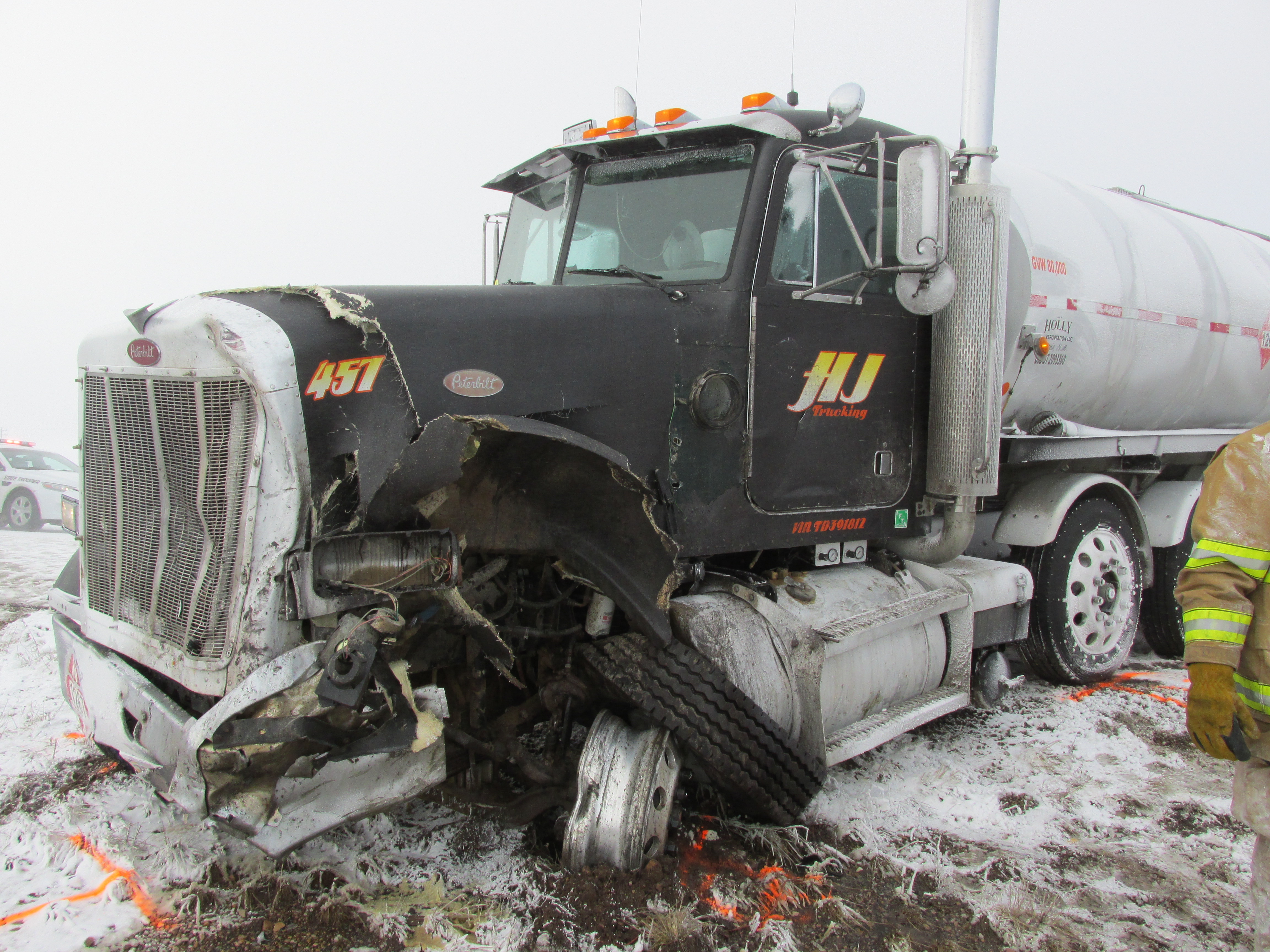