LINDON, Utah -- A firefighter was injured while fighting a structure fire in Lindon Tuesday morning.

Crews said they received calls around 9:15 a.m. about a fire at the Vivint building located at 500 South and 500 West.

Hundreds of employees were safely evacuated from the building.

"Part of the ceiling collapsed on an Orem firefighter," he said. "He suffered some non life-threatening injuries."

Cullimore said the firefighter injured his shoulder and his hip. The man was transported to an area hospital to be treated for the injuries.

Crews were able to contain the fire to the attic area of the building. They are continuing to investigate the cause of the blaze. 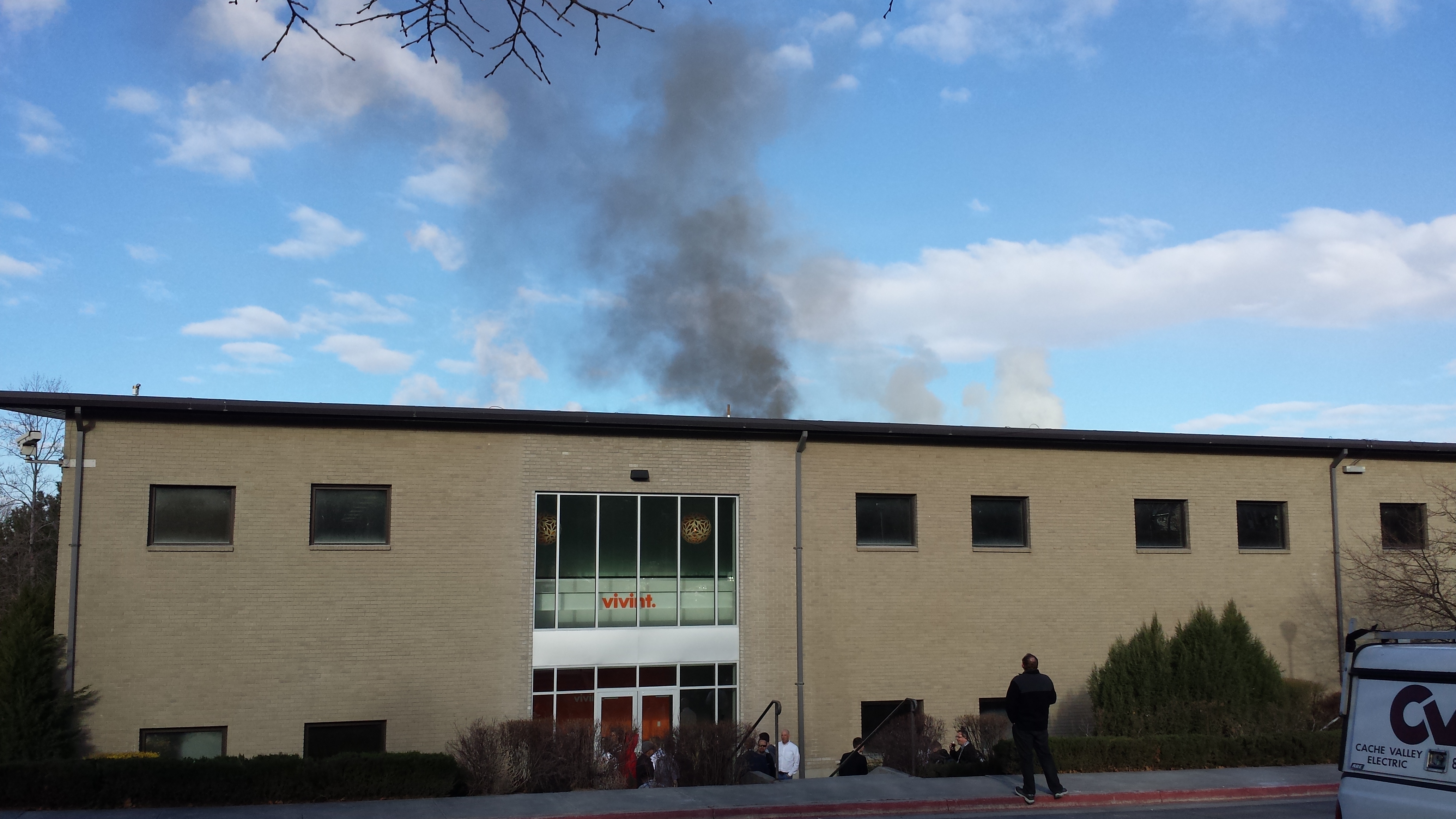