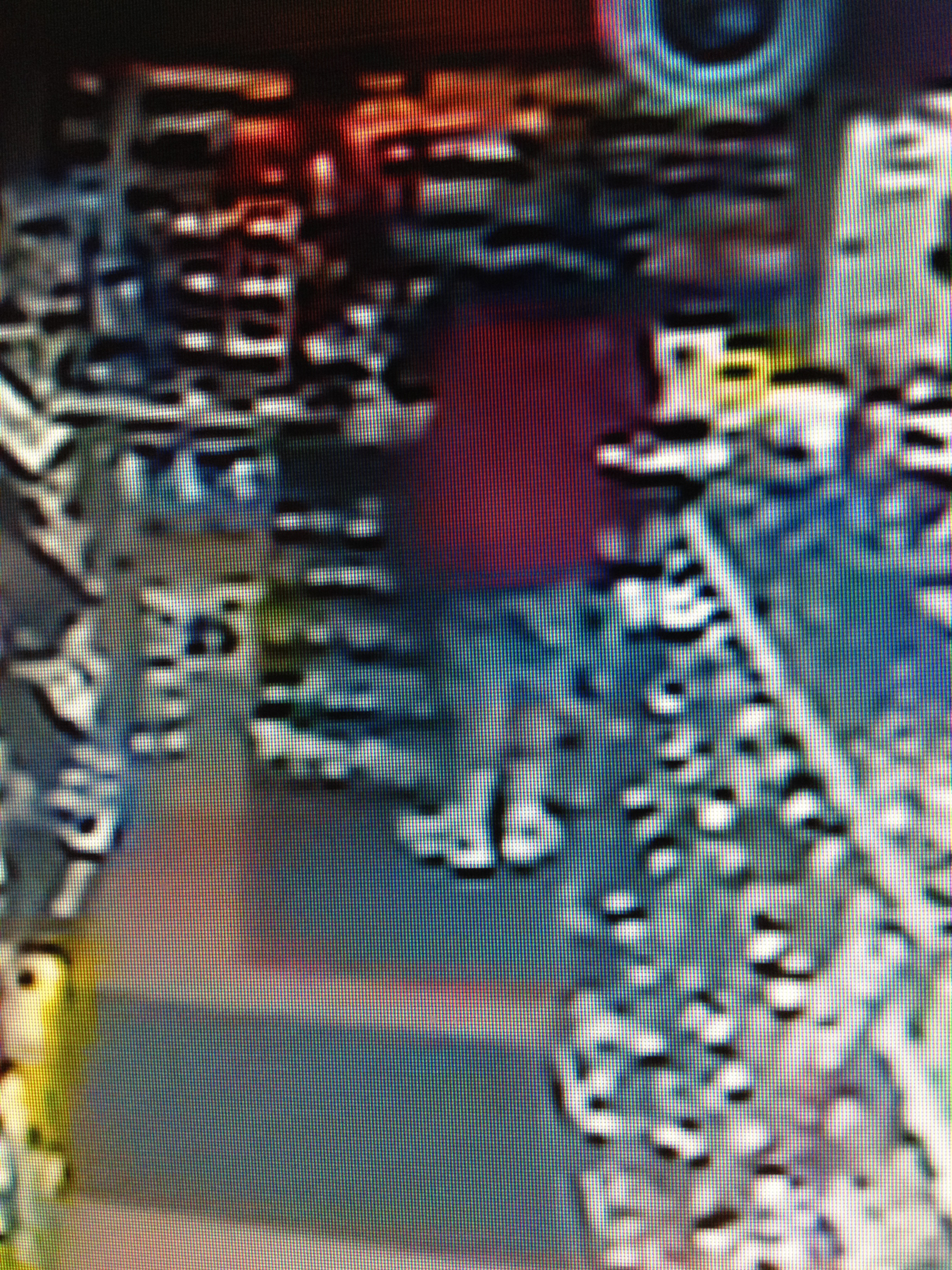 WEST VALLEY CITY, Utah – Police arrested a man Friday who is suspected of robbing a gas station in Taylorsville Thursday.

As police investigated the alleged crime, an officer was able to identify 34-year-old Jeffrey Strobell of Murray Utah in surveillance images from the robbery.

Strobell was arrested without incident in the area near 3460 South Pioneer Parkway in West Valley City Friday, and he was booked into the Salt Lake County Jail on aggravated robbery charges, according to a press release from the Unified Police Department.

Strobell allegedly entered the Shell Gas Station at 4111 South Redwood Road Thursday at 1:08 a.m. and demanded money. According to the press release, Strobell had his hand in his pocket as if he had a gun, but no weapon was displayed during the robbery. The suspect fled in a white SUV after the clerk gave him an undisclosed amount of cash.