Police release photos of suspects in robbery at smoke shop 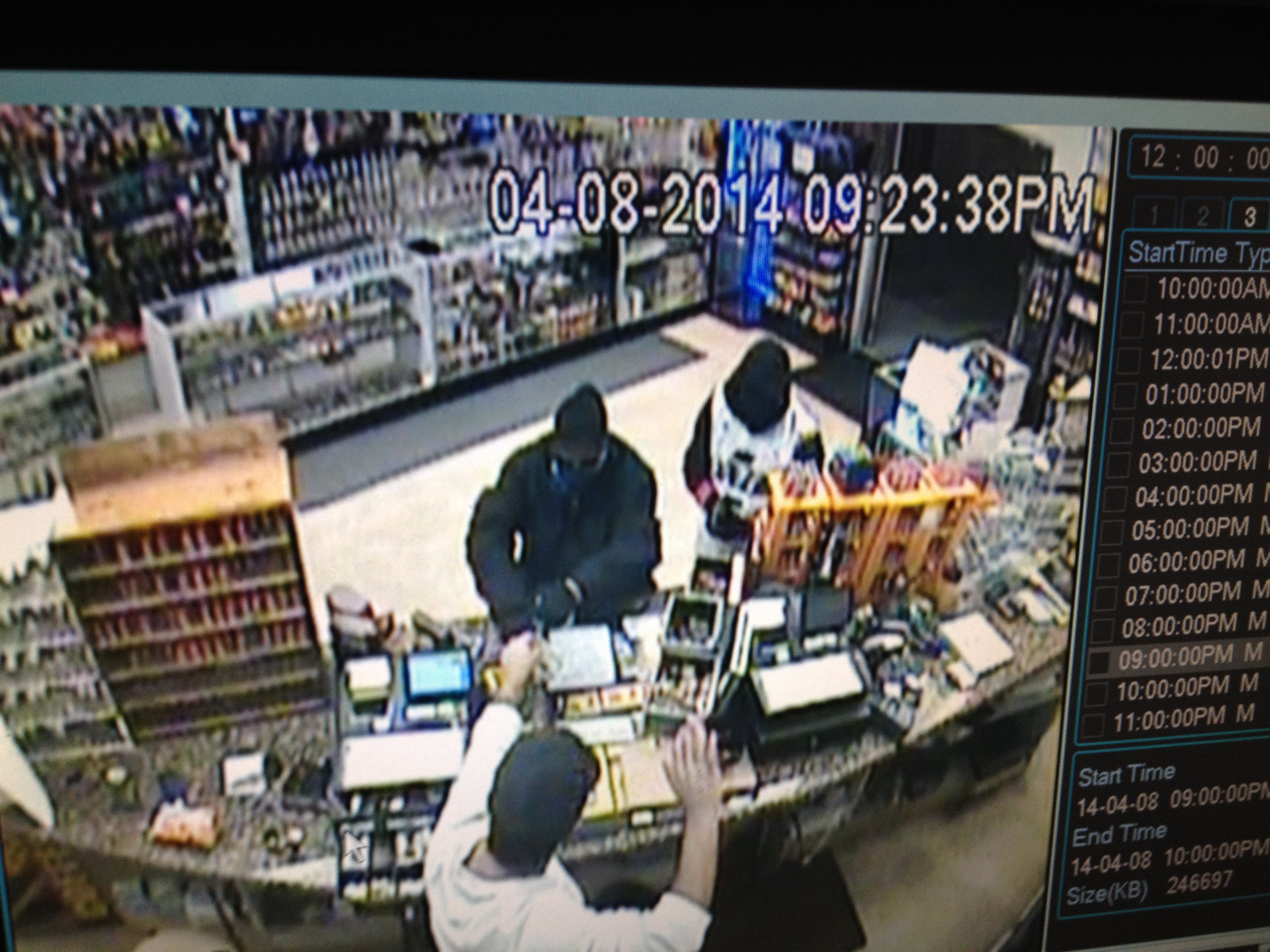 Officers said the robbery happened just after 10 p.m. at a store located near 4500 South and 900 East in Murray.

According to police, two men wearing face masks entered the smoke shop and started waving around two handguns while demanding money from the clerk. Police released images of the suspects, which are available above.

“The clerk was in the process of complying with the suspect’s demands when one of the suspects went around the counter and grabbed the till,” Unified Police Lt. Justin Hoyal said. “Both the suspects then fled the store eastbound, taking the whole till with them and the cash that was included inside that till.”

The suspects are described as black males in their 20s or 30s. One was wearing a black hooded sweatshirt and the other was wearing a Utah Jazz jersey. Anyone with information is asked to call Unified Police at (801) 743-7000.

No one was injured in the robbery.