Fatigue a possible factor in crash that killed teen Friday 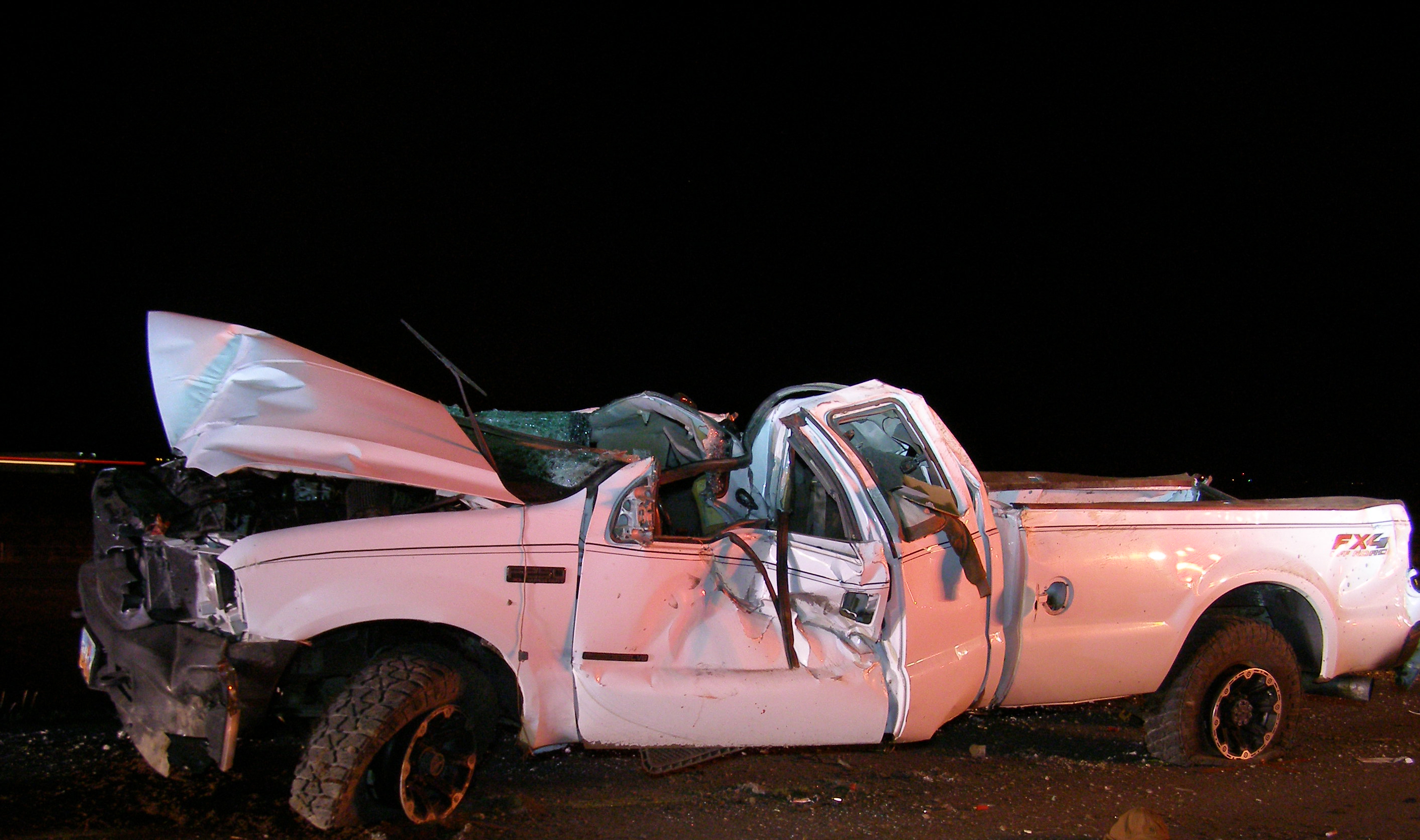 BRIGHAM CITY, Utah – A teen died in a single-vehicle crash on I-15 in Brigham City early Friday morning, and officers said fatigue may have been a factor.

The accident occurred near the 1100 South overpass over I-15 in Brigham City when a northbound truck drifted into the left emergency lane before over correcting to the right and going off the right side of the road, where the truck rolled once before landing upright.

According to information from the Utah Highway Patrol, the 19-year-old victim, Mitchell Burton of Brigham City, was not wearing a seat belt and was partially ejected.

Officials said they do not believe excessive speed was a factor, but they said fatigue may have been. The crash is under investigation.