Heriberto Sauceda-Rivera, 26, faces several felony charges, including distribution of a controlled substance, engaging in a continuing criminal enterprise, endangerment of a child or vulnerable adult and money laundering.

Police said Sauceda-Rivera ran the operation out of his Sandy home. Authorities suspect him of being an organizer, supervisor or other position of management in a drug ring.

Sauceda-Rivera is a native of Sinaloa, Mexico. Court documents allege he still has ties to drug rings there.

Three others who were linked to the alleged criminal enterprise also face charges of engaging in a continuing controlled substance criminal enterprise. Their names are Victor Manuel-Gonzales, Maria Herrera-Morales and Edgar Lara Garcia. 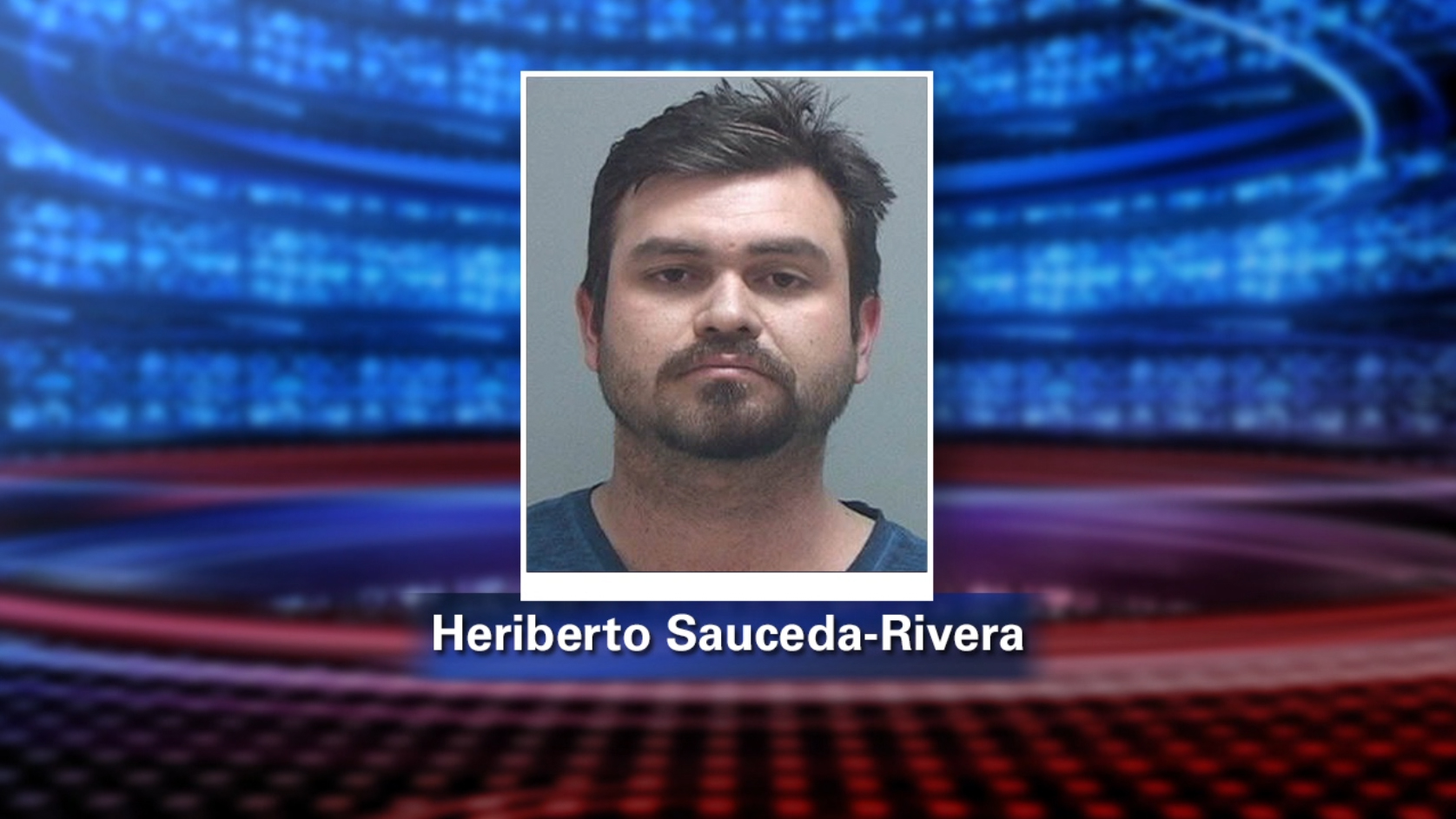