Damages from outage-causing car crash estimated at more than $100,000 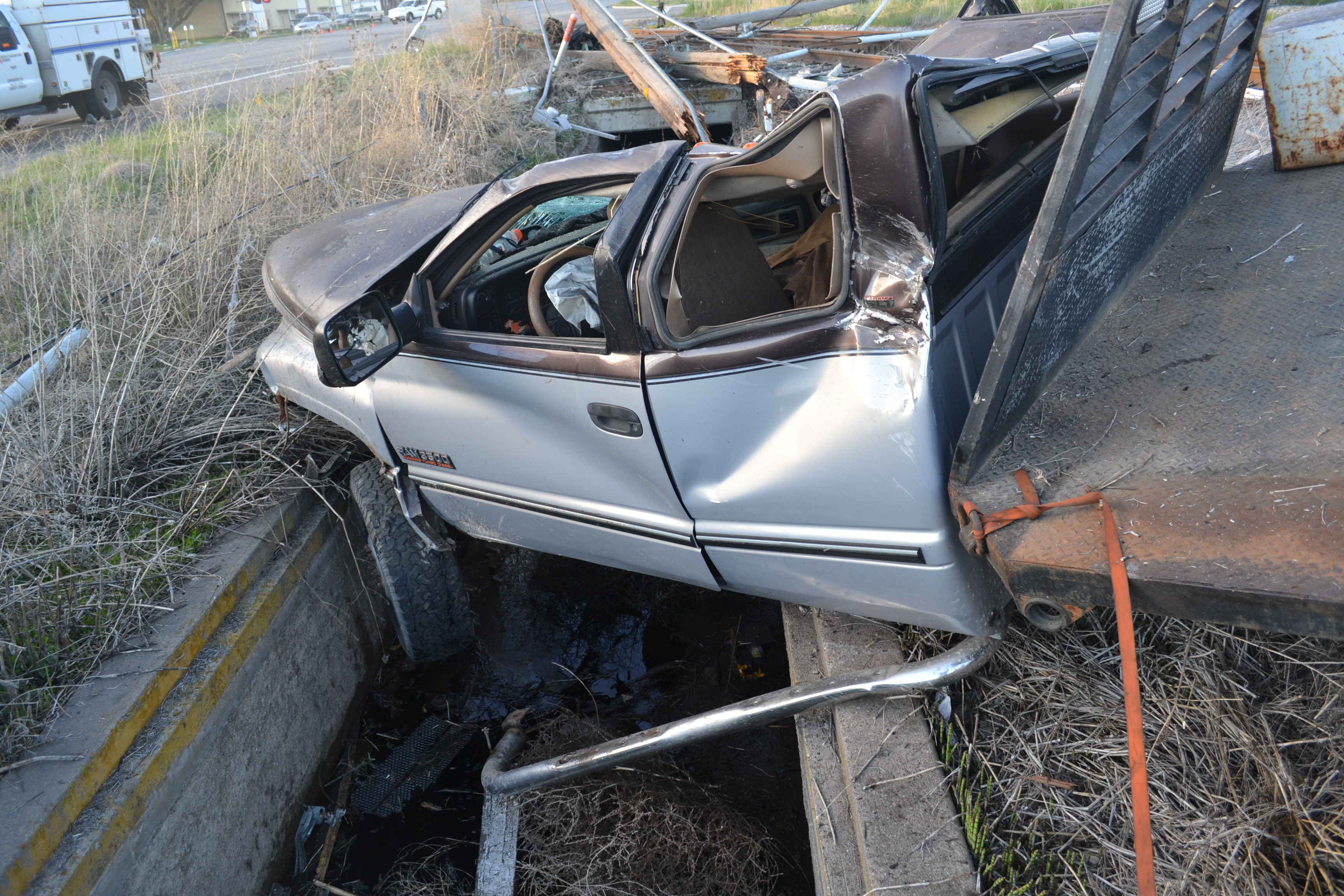 WEBER COUNTY — A single-vehicle accident resulted in a mass power outage and Internet failure through several northern Utah towns Saturday morning, and officials said that though injuries were minor, it is estimated that more than $100,000 in damages were caused.

At approximately 7 a.m. a 17-year-old male was driving north on State Route 126 on his way to work when he went off the side of the road, said Sgt. Brent Butler with Weber County Sheriff’s Office.

The teen went between railroad tracks and the roadway and hit a power pole then rolled his car, Butler said. The truck landed in an irrigation ditch, according to a press release from the Weber County Sheriff’s Office. The Weber Health Department was called out to deal with a minor oil and anti-freeze leak.

The teenager was transported to an area hospital with minor injuries. The release stated he had minor injuries to his hands and abrasions from the seat belt he was wearing. He has since been released from the hospital.

Butler said there were no marks on the road indicating an equipment failure. The press release stated the teen told officials his steering had locked up, but officials stated they were investigating other possible factors, like fatigue.

A fiber line for Comcast was damaged when the car hit the power line, and services were stopped for customers for several hours. Internet service was restored around 4:30 p.m.

The power was out from about 7 a.m. to 10 a.m. in the areas of Ogden, Taylor, West Haven and West Weber. Approximately 1,143 Rocky Mountain Power customers were without power Saturday morning.