1 in serious condition after crash on I-80, 2 with minor injuries 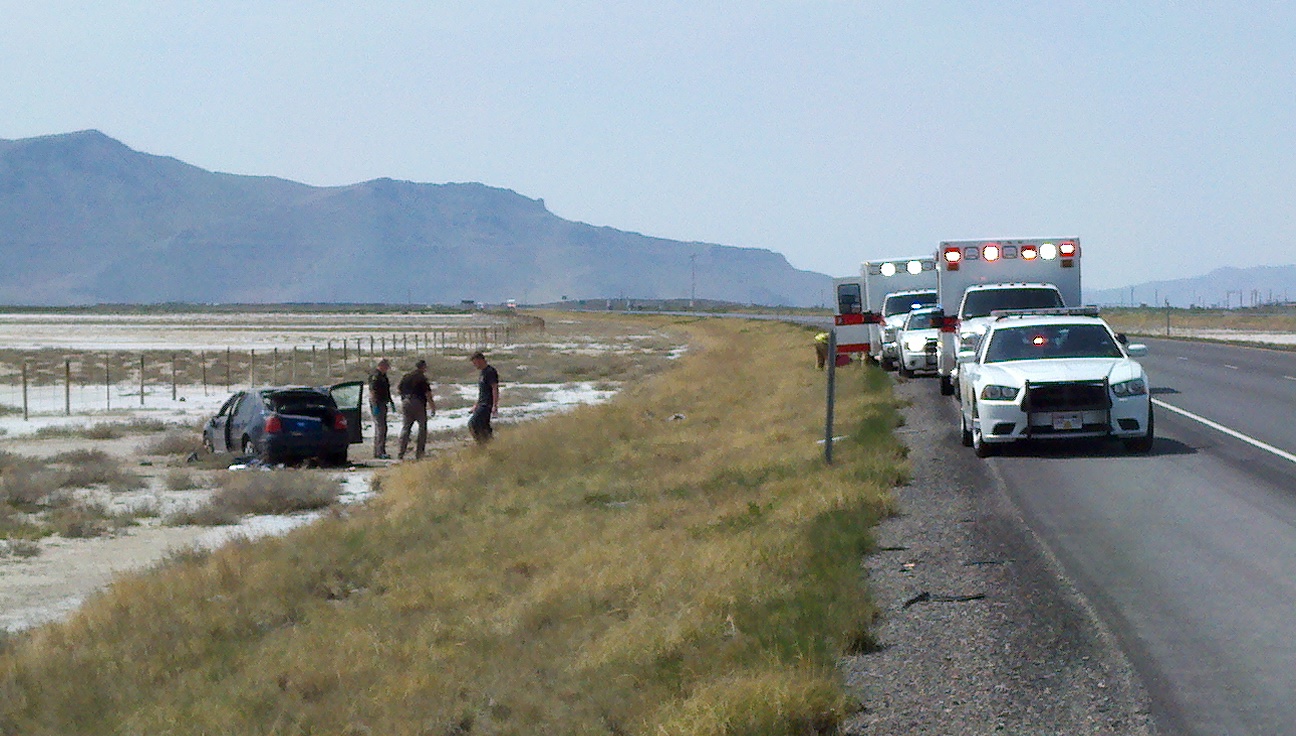 TOOELE COUNTY, Utah — Emergency crews responded to a vehicle crash on I-80 near mile marker 85 in Tooele County Sunday afternoon, and one passenger was seriously injured after being ejected from the vehicle.

Officials with the Utah Highway Patrol said the vehicle was moving eastbound when the rear, left tire tread separated; the driver over corrected and the vehicle rolled.

There were three people in the vehicle, and a passenger in the rear seat was ejected. That passenger was taken to a hospital by helicopter in serious condition. The other two occupants of the vehicle suffered minor injuries.

Officials said all occupants are from the Kearns area, and they said alcohol may be a factor in the incident.